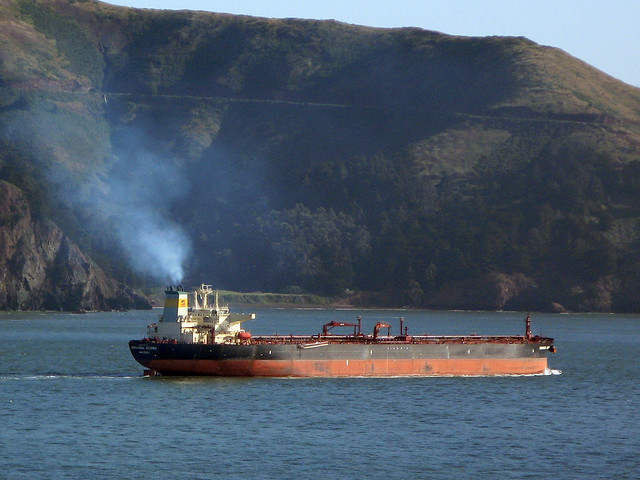 Kizomba is one of the most popular genres of dance and music originating in Angola. It is a derivative of traditional Angolan semba with zouk music from the French Caribbean Islands. On this basis, Kizomba music emerged as a more modern music genre with a sensual touch mixed with African rhythm. Unlike Semba, Kizomba music is characterised by a slower and usually very romantic rhythm, sung generally in Portuguese.

Printed books with definitions for Kizomba

Kizomba is a partner dance that crystallized in Angola around the 1980s out of a mélange of earlier dance forms and in response to transatlantic musical trends ( Moorman 2008).Itspread rapidly toother Portuguesespeaking African countriesandin the Angolan diaspora in Europe.During thepastfive years kizomba has become increasingly popularinthe European Latindance hubs of London, Paris, and Lisbon,where expertsand neophytes alike penetrate the socialspaces already eked ...

Online dictionaries and encyclopedias with entries for Kizomba

The value of this 7-letter word is 24 points, but it's not an accepted word in the Official Scrabble Players Dictionary.