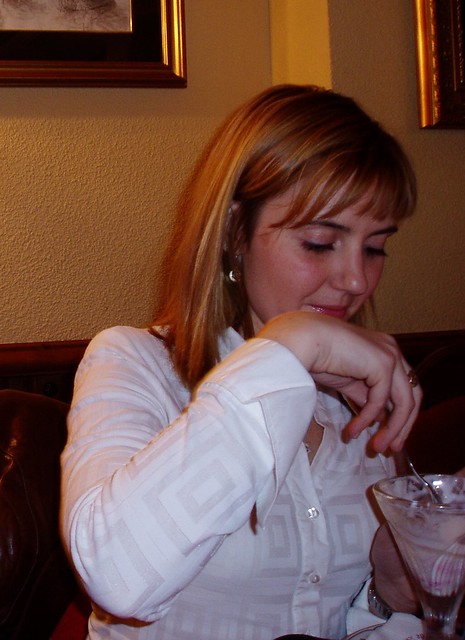 Klez is a computer worm that propagates via e-mail. It first appeared in October 2001. A number of variants of the worm exist.

Printed dictionaries and other books with definitions for Klez

Klez: Klez is a mass-mailing e-mail worm that also attempts to copy itself to network shares. The worm exploits vulnerability in Microsoft Outlook in an attempt to execute itself when you open or even preview the message in whichitiscontained. The worm attempts to disable some common anti-virus products and has a payload which fills files with all zeroes (Symantec Corporation, 2005).

Klez is an e-mail virus that infects executables by creating a hidden copy of the original host file and then overwriting the original file with itself. There are numerous variants of this hybrid that exhibit characteristics of different forms of malicious code, including classic worms, polymorphic viruses, 382 OFFICIAL (ISC)2® GUIDE TO THE SSCP® CBK®...

Klez. Virus. Security Klez is the name of a family of viruses spreading through email systems such as Outlook ...

Androcles \'an-dro-,klez \ or Androclus \'an-dro-kbs \ Roman slave who allegedly lived about the time of the emperor Tiberius or Caligula and who became the hero of a story by Aulus Gellius. The story, taken originally from a work by Apion ...

Online dictionaries and encyclopedias with entries for Klez

The value of this 4-letter word is 17 points, but it's not an accepted word in the Official Scrabble Players Dictionary.