Knell is sometimes a misspelling of knife.

Knell (sound of a funeral bell; omen of death or failure) is considered to be an advanced word, according to the Kaplan GRE Exam Vocabulary in a Box, which includes 500 college- and graduate-level words that frequently appear on the Graduate Record Exam.

Definition of the noun knell

What does knell mean as a name of something?

Alternative definition of the noun knell

Definition of the noun knell for high school students

the solemn sound of a bell, often indicating a death

The noun knell is considered to be a word that all college-aspiring students should know and understand, so it frequently appears on the SAT, ACT and other college admissions tests.

Definition of the verb knell

What does knell mean as a doing word?

Alternative definition of the verb knell

"Knell" is a musical album of Nucleus Torn.

Printed dictionaries and other books with definitions for Knell

rising knell : a knell whose sound is beginning. The knell is the sound of a funeral -bell ...

Sounding its death knell is the accumulation of junk that piles up around people as they process the non-thing: in-formation (read: un-formation). The transformation is one that moves from accumulation (archiving) to processing ( thinking).

knell. ring the knell of announce or herald the end of. The image here is of the tolling of a bell to announce a death or funeral.

KNELL. h. n.s.. [cnill, cnul, Welsh, the ringing of bells, a passing-bell; cnyll, Sax. from cnyllan, to strike a bell, to ring a bell. Some refer these words, as well as knoll, to the Latin nola, a little bell, which had its name from Nola, a town ...

Online dictionaries and encyclopedias with entries for Knell 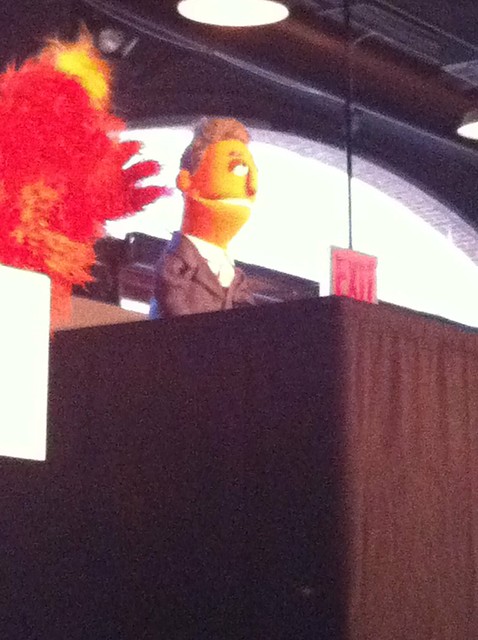 Video shows what knell means. to ring a bell slowly, especially for a funeral; to toll.. to signal or proclaim something by ringing a bell.. Knell Meaning. How to ...

Go to the usage examples of Knell to see it in context!