Kobenhavn a.k.a. Copenhagen is the capital and most populated city of Denmark, and second largest in Scandinavia, with an urban population of 1,246,611 and a metropolitan population of 1,990,036. It is situated on the eastern coast of Zealand, 42 km northwest of Malmö, Sweden and 164 km northeast of Odense. The city stretches across parts of the island of Amager and also contains the enclave of Frederiksberg, a municipality in its own right.

Printed dictionaries and other books with definitions for Kobenhavn

An Encyclopedia of Shamanism Volume 2 (Hardcover) (2007)

Historical Dictionary of the Etruscans (2009)

In 1918, for example, a group of businessmen tried to revive the flagging Conservative People's Party by purchasing Kobenhavn (established as an independent daily in 1889) on its behalf. Four years later, however, they sold it to the Left ...

Kobenhavn, 10a; Sotheby's Belgravia, 48b; Judy Wentworth, 43b. A CATALOG OF SELECTED DOVER BOOKS IN ALL FIELDS OF.

Online dictionaries and encyclopedias with entries for Kobenhavn 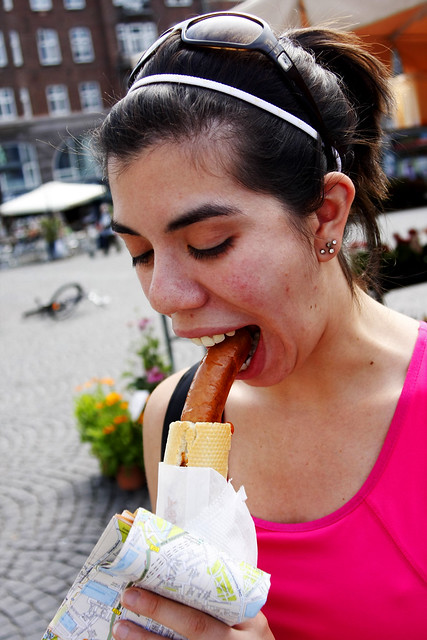 Couldn't select: You have an error in your SQL syntax; check the manual that corresponds to your MariaDB server version for the right syntax to use near 'kobenhavn"" IN BOOLEAN MODE) LIMIT 1,1' at line 1

The value of this 9-letter word is 21 points, but it's not an accepted word in the Official Scrabble Players Dictionary.

Go to the usage examples of Kobenhavn to see it in context!