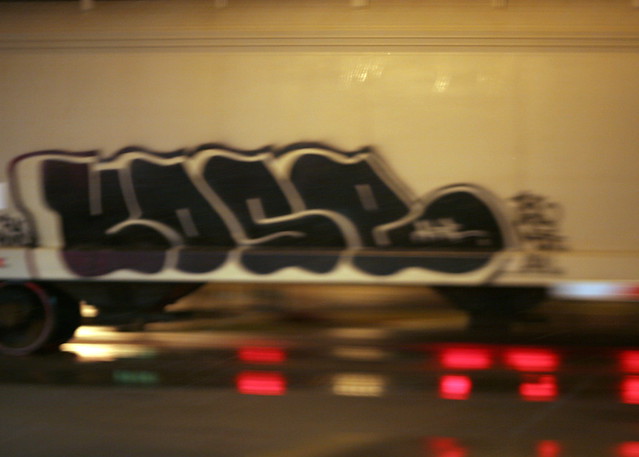 There are other places with in their name, like kose-uuemõisa.

KOSE is an American Gospel music formatted broadcast radio station licensed to serve the community of Wilson, Arkansas, and broadcasting to Mississippi County in Arkansas and Lauderdale and Tipton counties in Tennessee. KOSE is owned and operated by Newport Broadcasting Company.

Printed dictionaries and other books with definitions for Kose

Ayhan Kose is a Director, and Franziska L. Ohnsorge is a Lead Economist, all in the ...

Ayhan Kose is an Economist, Eswar S. Prasad is a Division Chief, and Marco E. Terrones is a Senior Economist — all three are in the Research Department of the IMF. The authors are grateful to Luis Catao and Gian Maria Milesi-Ferretti ...

by Pennsylvania. Dept. of Agriculture

Paul Kose is a superior variety secured by crossing Osage with Netted Gem. Muskmelons may be started under glass as directed for cucumbers.

Ayhan Kose is an Economist and Shang-Jin Wei is a Division Chief in the IMF's Research Department. Kenneth Rogoff is the Thomas D. Cabot Professor of Public Policy and Professor of Economics at Harvard University. This article is ...

And Housekeepers' Guide to Cookery and Kitchen Management. An Explanation of the Principles of Domestic Economy Taught in the New York School of Cookery by Juliet Corson

vegetable, of medium size, with a clear skin tinged with red, and when cooked is white, fine-grained, and mealy; the Early Kose is a kidney-shaped potato, with a reddish skin, and white, mealy flesh. The white Peach-blow is one of the best ...

Kose is a stew of blackeyed peas flavored with chicken gizzards; it appears either as a first course, like a heavy salad, or as a main dish. BREADS AND STARCHES Rice still dominates in West African cuisines, although a few restaurants offer ...

Ayhan Kose is an Assistant to the Director; and Marco E. Terrones is a Deputy Division Chief all in the IMF's Research Department. References: Claessens, Stijn, M. Ayhan Kose, and Marco E.

Ayhan Kose is an Assistant to the Director in the IMF's Research Department. Eswar S. Prasad is the Tolani Senior Professor of Trade Policy at Cornell University, Senior Fellow and New Century Chair in International Economics at the ...

Violet Kose is a handsome Japanese, the flower being a substantial one and the colour a rich deep rose, but it is rather late, terminals coming in in December. Mdme. Blanche Pigny is conspicuous for its freedom of flowering, and enough ...

KOSE, S., 1998, From barrier-free to universal design: an international perspective. Assistive Technology, 10, 44–50. ( This issue, with Molly Follette Story and Ron Mace as guest editors, is devoted to ...

Online dictionaries and encyclopedias with entries for Kose

See also the blanagrams of Kose!

Go to the usage examples of Kose to see it in context!