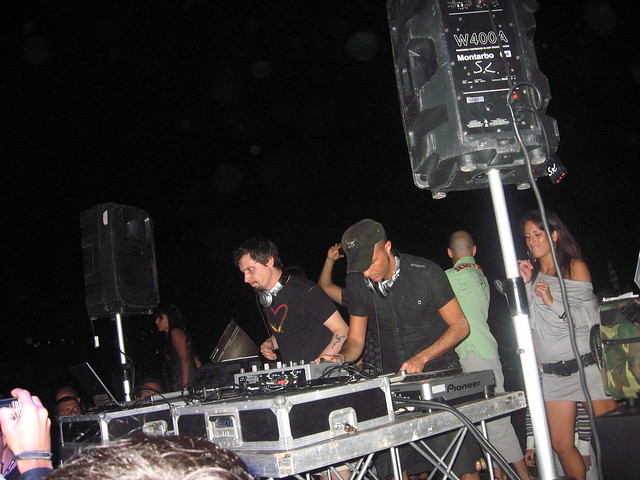 "Krakatoa" is a 1933 American short documentary film produced by Joe Rock. It won the Academy Award in 1934 for Best Short Subject.

"Krakatoa" is a video game.

Printed dictionaries and other books with definitions for Krakatoa

How Mechanics Shaped the Modern World (2013)

Krakatoa is a very active volcano, having erupted several times recently. In addition, the terrain around the volcano is punching through the surface of the ocean quite rapidly, suggesting that other eruptions may be due soon (Fig. 11.20) .

Krakatoa is a volcanic island made of a'a lava in the Sunda Strait ...

Krakatoa is a volcanic island made of a'a lava in the Sunda Strait between the islands of Java and Sumatra in Indonesia. The name is used for the island group, the main island (also called Rakata), and the volcano as a whole. The island ...

“Krakatoa is a small island between the Sundra Islands ofJava and Sumatra in the Dutch East Indies.” Remington whistled long and low, ...

Krakatoa: Krakatoa is a volcanic island made of a'a lava in the Sunda Strait between the islands of Java andSumatra in Indonesia. The name is used for the island group, the main island (also called Rakata), and the volcano as a whole.

Krakatoa: Krakatoa is a volcanic island made of a' a lava in the Sunda Strait between the islands of Java and Sumatra in Indonesia.

Encyclopedia of Earthquakes and Volcanoes (2009)

Krakatoa is a subduction zone volcano. Subduction zones are the source of megathrusts that produce such disasters as the 2004 Banda Aceh tsunami. Ocean-continent margins are geometrically similar to ocean-ocean margins.

Krakatau (or “Krakatoa,” as it was known to Westerners until recently) is a volcano in the Sunda Strait between Java and Sumatra, the two largest islands of the Indonesian island chain. Prior to its infamous 1883 eruption, the volcano formed a ...

KRAKATOA A volcanic island in the Sunda Strait, Indonesia, which erupted explosively in 1883, sending at least 6 cubic km (and perhaps as much ...

Of recent volcanic eruptions by far the most stupendous was the outburst of Krakatoa in Sunda Strait. It has thrown fresh light on the nature and the occurrence of the explosions which form so characteristic a feature in the régime of volcanoes.

But probably none of them has equalled in violence the great explosion of Krakatoa. Fortunately the events that preceded, accompanied, and followed that catastrophe were witnessed by many observers whose testimony has been collected ...

a dictionary of universal knowledge

Similarly in our own day the terrible outburst of Krakatoa in ...

KRAKATOA (Krakatao, Krakatau), a small volcanic island in Sunda Strait, between the islands of Java and Sumatra, celebrated for its eruption jn 1S83, one of the most stupendous ever recorded. At some early period a large volcano rose in ...

Online dictionaries and encyclopedias with entries for Krakatoa