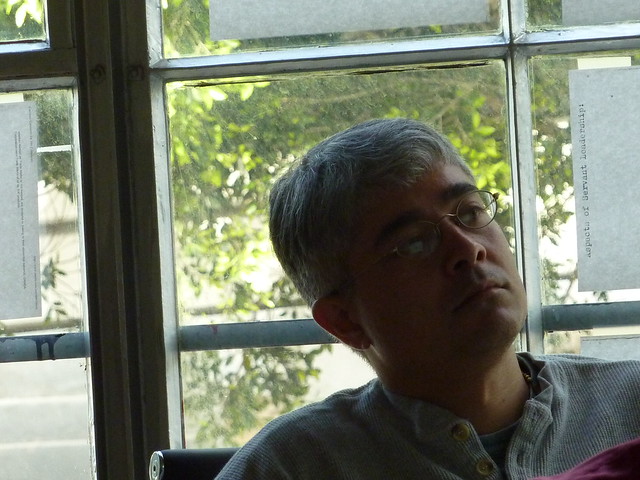 Kul a.k.a. Kuala Lumpur International Airport is Malaysia's main international airport and one of the major airports of South East Asia. Built at a cost of US$3.5 billion in Sepang district of Selangor, it is located approximately 45 kilometres from Kuala Lumpur city centre and serves the Greater Klang Valley conurbation.

Kul is a fictional character from the 2001 TV series Daddy Di Do Du.

Printed dictionaries and other books with definitions for Kul

A Cyclopaedia of Knowledge and General Information

Lake Issyk Kul is an upland ...

cul-de-sac (kul'de-sak), n. [pi. culs- de-sac], a passage open only at one end; a position in which an army finds itself when hemmed in and no exit but in front. JFrench.] culinary (ku'li-na-ri), adj. pertaining to the kitchen, or the art or process of ...

Online dictionaries and encyclopedias with entries for Kul