Definition of the noun kurd

What does kurd mean as a name of something?

Kurd is a fictional film character.

Kurd is a Baloch tribe in the Balochistan, Sindh, and Punjab provinces of Pakistan. Kurds speak both Balochi and Brahui.

Printed dictionaries and other books with definitions for Kurd

From Imagined Community to Managing Communities by Jowan Mahmod

Its Origins and Development by Wadie Jwaideh

enjoyed by the Kurdish woman, who goes unveiled and mingles freely with men, marriage often is the result of love rather than merely a family arrangement. 129 Generally speaking, the Kurd is an affectionate and devoted family man.

A Visitor's Guide by Jeffrey A. Nedoroscik

A Kurd is a native or inhabitant of a mountainous region of western Asia. [6] The Abbasids were an Arabic Dynasty that expanded the Muslim empire and was named for aI-Abbass, the paternal uncle of the Prophet Muhammad. [Z] Nubia is ...

An Exploration of Muslims in Liberal Democracies by J. Cesari

Even being Kurd is a problemin outside London. They do notgive you job because youare Kurd.(London, Turkish Speaking Coed) Unsurprisingly, due to the heated debate on Islamin Frenchpublicarenas, the participantsin the Parisgroups ...

Politics of Religion and Nationalism (2014)

Kurds, for example, include Sunni (including Sufi) and Shiite (including Alevi) Muslims, Yezidis, Jews, and a variety of Christians, as well as nonbelievers or unbelievers. The typical Kurd is a Sunni Muslim, but no significant Kurdish nationalist ...

Historical Dictionary of the Chechen Conflict (2015)

Also Kurd. Noun. The Akraad or Kûrds, are non-Arab Middle Eastern minority population that inhabits the region known as Kurdistan, in South West Asia; this plateau encompasses parts of Turkey, Iraq, and Iran and a small territory in Armenia ...

As early as 1829 the Russians had raised a Kurd regiment. As a result of the expatriation of Christians, the Kurds after the war began to spread considerably farther north and west. During the Crimean campaign, the Russians raised two Kurd ...

The Kurd recounts a long list of the most bizarre things and objects. Thereupon ' Alî names an even more bizarre list of possessions, which is again surpassed by the Kurd. When in the end they inspect the contents of the bag, it contains only ...

Online dictionaries and encyclopedias with entries for Kurd 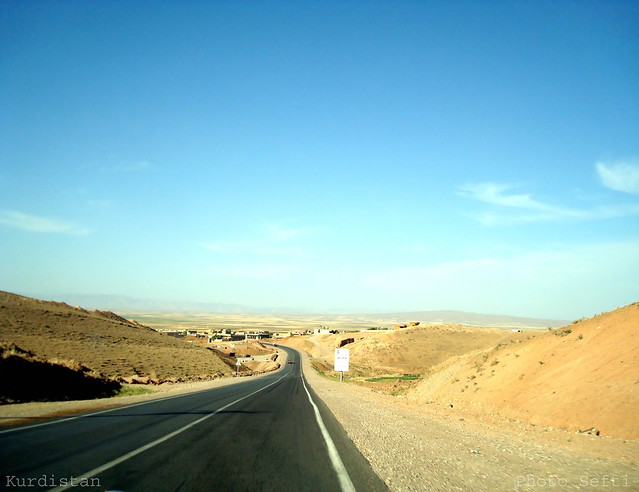 Couldn't select: You have an error in your SQL syntax; check the manual that corresponds to your MariaDB server version for the right syntax to use near 'kurd"" IN BOOLEAN MODE) LIMIT 1,1' at line 1

See also the blanagrams of Kurd!

Go to the usage examples of Kurd to see it in context!