Definition of the noun Larra

What does Larra mean as a name of something?

Larra is a genus of Crabronidae, described by Fabricius in 1793.

Larra is a fictional character in the 2009 horror film REC 2.

"Larra" is a book by Francisco Umbral.

Phrases starting with the word Larra:

Phrases ending with the word Larra:

Other phrases containing the word Larra:

View more phrases with the word Larra in thesaurus!

Printed dictionaries and other books with definitions for Larra

LARRA is a complex piece of legislation. It is beyond the scope of this chapter to describe and analyse it in depth. But four features are worth noting in brief. First, the Act takes the unusual step of recognizing that state-facilitated development ...

Larra is a genus of wasp that this tiny bee closely resembles. The first scientist to examine this dead specimen thought it was a new kind of wasp, not a new bee. Like Oreopasites, Neolarra are also microscopically small (0.05–0.25 inch), with ...

A Dialogue with Time

Yet Larra is a relatively remote ancestor. The most obvious and immediate influences are neither Spanish nor primarily literary, for the mind of the Generation was shaped largely by Leibniz, Spinoza, Kant, Schopenhauer, Kierkegaard, ...

Larra is the Wathawurrung word for 'stony'; ...

The Making of a White Landscape by Jeanette Hoorn

Larra is a highly improved estate and the beneficial effects of improvements as subdivision, providing water and shelter ...

LARRA, sb. Dor. Som. Dev. Also written lara Dev. ; and in form lar. li'ran] Any round piece of wood turned by a lathe ; t e bar ofa gate or stile, the rail of a fence; the bar ofa rack; the round joining the legs of a chair. See Late. Dor.(W.C.) Som.

Online dictionaries and encyclopedias with entries for Larra 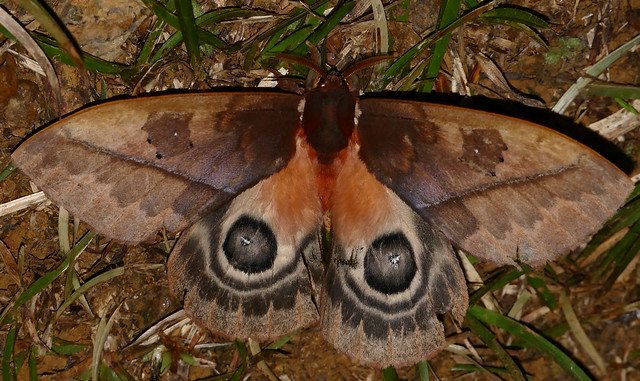