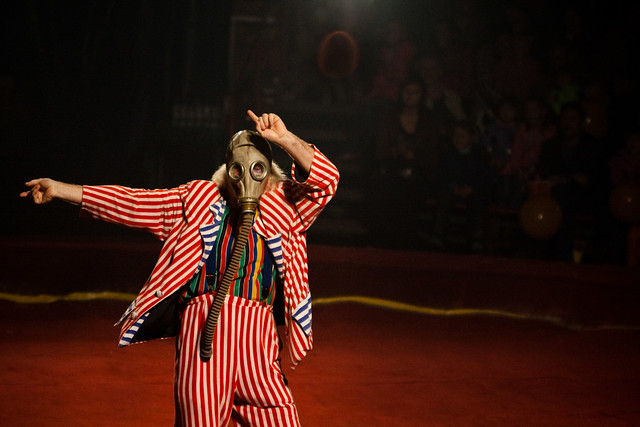 The word LASHA can be typed using only the middle row of keys on a QWERTY keyboard.

Lasha, meaning fissure - a place apparently east of the Dead Sea. It was afterwards known as Callirrhoe, a place famous for its hot springs.

Lasha is a fictional character from the 2013 film A Fold in My Blanket.

Printed dictionaries and other books with definitions for Lasha

Lasha means "fissure," appropriate to the chasm Zerka Main, through which the Callirhoe waters find an outlet to the sea f.

The QuickNotes Dictionary of Bible Places (2014)

LASHA. To break through; a boiling spring An early border place in the land settled by the descendants of Noah's grandson Canaan. ONLY REFERENCE GENESIS 10:19 OT1 LASHARON Plain A Canaanite city.

The Georgian army under King Giorgi IV Lasha suffered a defeat but it had no immediate effect because the Mongols quickly departed from Georgia and moved across the Caucasus Mountains. More significant in its consequences was the ...

LASHA (la'sha), (Heb.leh'shah), a boundary town of southeast Palestine (Gen. x: iq), mentioned by Moses in describing the land of Canaan. The Chaldee and Jerome take this to be the place Callirrhoe, east of the Dead Sea, where are warm ...

A Dictionary of the Bible: Kabzeel-Red-heifer (1863)

From the order in which the names occur, combined with the expression " even unto Lasha," we should infer that ...

The popular and critical Bible encyclopaedia and Scriptural dictionary (1920)

Online dictionaries and encyclopedias with entries for Lasha