Definition of the noun latvia

What does latvia mean as a name of something?

Latvia, is a country in the Baltic region of Northern Europe, one of the three Baltic states. It is bordered by Estonia, Lithuania, Russia, Belarus and by a maritime border to the west with Sweden. Latvia has 1,997,500 inhabitants and a territory of 64,589 km². The country has a temperate seasonal climate.

"LATVIA" is a musical EP of Local Sports Team.

Printed dictionaries and other books with definitions for Latvia

Latvia Doing Business for Everyone Guide - Practical Information and Contacts (2012)

Latvia is a parliamentary democracy. On September 30-October 1, 1995, the country held its second parliamentary elections since regaining independence. The vote was split among right, leftist and centrist parties, which formed a coalition ...

Latvia is a parliamentary democracy. On September 30 -October 1, 1995, the country held its second parliamentary elections since regaining independence. The vote was split among right, leftist and centrist parties, which formed a coalition ...

Phase 2: Implementation of the Standard in Practice by OECD

Latvia is a member of many international organisations including Council of Europe, the World Trade Organization, Moneyval, UNESCO, World Health Organisation and others In May 2013 OECD opened membership talks with Latvia Latvia ...

in 1991, resulted in the country's becoming an independent state, foreign reporting about Latvia has varied in its contents and scale. By its territory and population, Latvia is a small state—with 2 million inhabitants—while its capital city, Riga, ...

Latvia is a fully industrialized country. Heavy industry (notably the production of metals, ships, and railcars) once was more important than it is today; now leading manufactures include alcoholic beverages, wood products, foodstuffs, and ...

Latvia is a European country and the European integration is of important political and human value for us. Latvia is also a new transatlantic state, the best example for what could be, for instance, the US-Baltic Partnership Charter and ...

The European Experience by Bryan T. Peck, Harry A. Ramsay

Background Information Latvia is a low lying country with a cloudy and cool climate.It is covered with glacial deposits and small hills and lakes. The uplands in the northeast reach a height of more than 300 metres.In the central parts of the ...

Women After All: Sex, Evolution, and the End of Male Supremacy (2015)

The United States leads in these statistics, although Latvia is a close second. Married women who outearn husbands: Catharine Rampell, ...

Economy - overview: Latvia is a small, open economy with exports contributing nearly a third of GDP. Due to its geographical location, transit services are highly- developed, along with timber and wood-processing, agriculture and food ...

Latvia is a particularly good case in point of the disappointments and disillusionment of a mass movement. At the apogee ...

The Encyclopedia of Jewish Life Before and During the Holocaust: Seredina-Buda-Z (2001)

An international organization founded on 8 N ovember 1991 in Tallinn to promote cooperation between the parliaments of Lithuania, Latvia, and Estonia. The Assembly consists of delegations of 12—20 parliamentarians ...

ESTABLISHED: 1983 9 PLACE OF ORIGIN: Russia 9 FOUNDERISI: “A group of people, cultivating a philosophy of men of freedom" 9 CHAPTER LOCATIONS: Russia, Latvia, and beyond 9 CENTER COLORS: Black and Red 9 CENTER ...

Sweet Treats around the World: An Encyclopedia of Food and Culture (2014)

An Encyclopedia of Food and Culture by Timothy G. Roufs, Kathleen Smyth Roufs

LATVIA. Latvia or Letvia—the “land of the Letts” —is a new name that has appeared on our maps since November 1918; it comprises most of the former Russian provinces of Courland and Livonia and lies between Esthonia and Lithuania on ...

Online dictionaries and encyclopedias with entries for Latvia 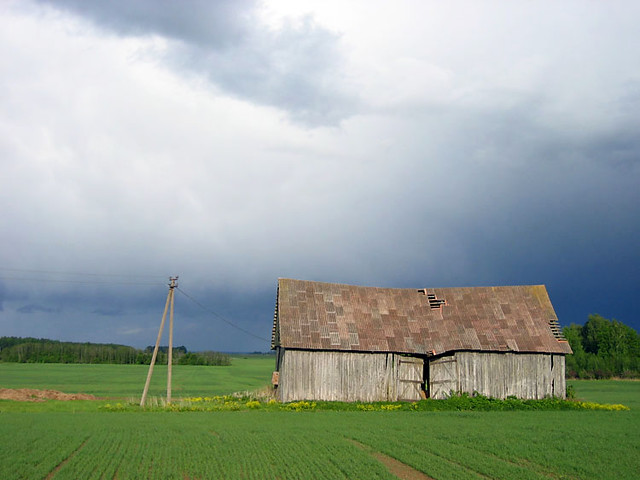 Couldn't select: You have an error in your SQL syntax; check the manual that corresponds to your MariaDB server version for the right syntax to use near 'Latvia"" IN BOOLEAN MODE) LIMIT 1,1' at line 1