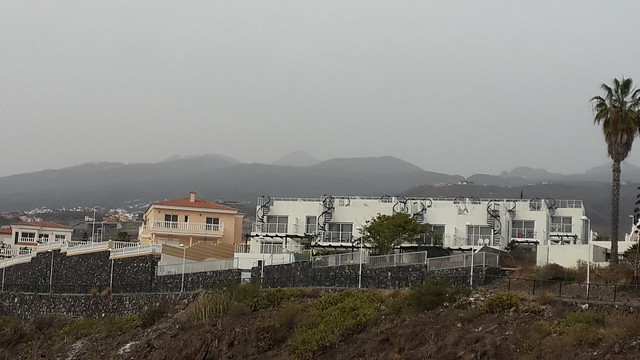 Definition of the noun Lavia

What does Lavia mean as a name of something?

Lavia is a genus of Megadermatidae, described by Gray in 1838.

Phrases starting with the word Lavia:

Phrase ending with the word Lavia:

Other phrases containing the word Lavia:

Printed dictionaries and other books with definitions for Lavia

A Hand-book, Or, Concise Dictionary of Terms Used in the Arts and Sciences (1825)

WRATIs LAVIA. In Typography, the city of Breslaw, in Silesia. |Vulcanic theory of the EARTH.

Collection of Supplements to All Editions of Lempriere's Classical Dictionary (1837)

Online dictionaries and encyclopedias with entries for Lavia