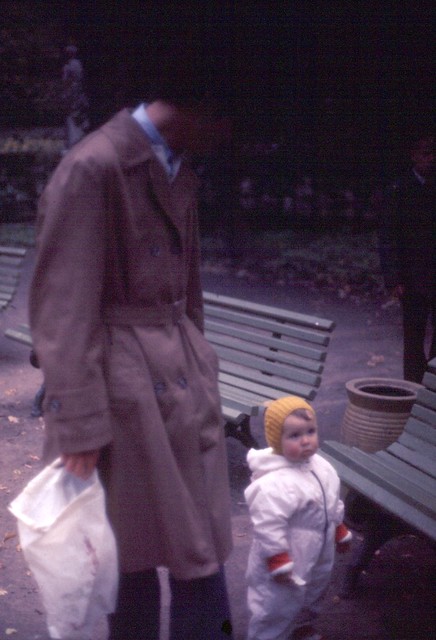 Leningrad a.k.a. Saint Petersburg is the second largest city in Russia, politically incorporated as a federal subject. It is located on the Neva River at the head of the Gulf of Finland on the Baltic Sea. In 1914 the name of the city was changed from Saint Petersburg to Petrograd, in 1924 to Leningrad, and in 1991, back to Saint Petersburg.

Leningrad is a fictional character from the TV program Usavich.

Printed dictionaries and other books with definitions for Leningrad

by Eric A Gutkind

Leningrad is a delta settlement founded in 17o3 and is the natural ...

Other organizations A rather special role in the archaeological study circles in Leningrad is that assumed by the circle of young archaeologists at the State Hermitage Museum. The method of teaching used there is fundamentally different ...

The Leningrad (St Petersburg) Institute of Theatre, Music and ...

Online dictionaries and encyclopedias with entries for Leningrad

Video shows what Leningrad means. The city of Saint Petersburg, from the time of Lenin's death in 1924 until 1991.. The oblast in Russia which surrounds, but ...

The value of this 9-letter word is 11 points, but it's not an accepted word in the Official Scrabble Players Dictionary.