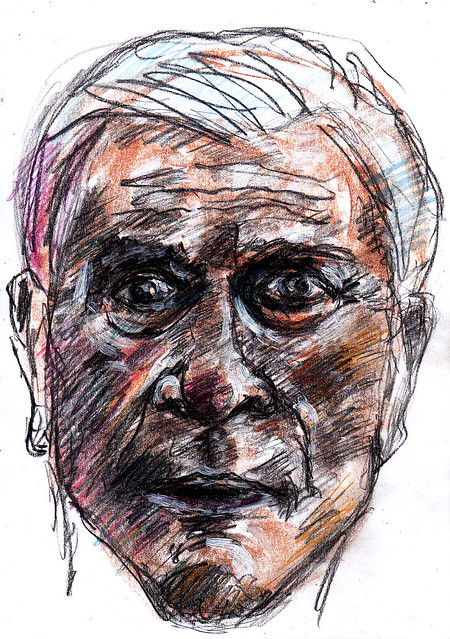 Who is Leslie Nielsen?

Leslie Nielsen: Leslie William Nielsen, OC was a Canadian-American actor and comedian. He appeared in more than 100 films and 150 television programs, portraying more than 220 characters. Nielsen was born in Regina, Saskatchewan, Canada. He enlisted in the Royal Canadian Air Force and later worked as a disc jockey before receiving a scholarship to study theatre at the Neighborhood Playhouse. Making his acting debut in 1948, he made more than 50 television appearances two years later. Nielsen later made his film debut in 1956, with supporting roles in several drama, western, and romance films produced between the 1950s and the 1970s, with Nielsen crossing genres in both television and films.

Printed encyclopedias and other books with definitions for Leslie Nielsen

The Tangled Web of Dracula from Novel to Stage to Screen by David J. Skal

Leslie Nielsen is an inexplicable choice for Dracula, and the show is completely stolen by Peter MacNichol as Renfield, less a performance than a preternatural summoning of Dwight Frye's spirit. Long stretches of the film don't feel satirical at all, but rather anemic re-creations of Hammer vampire films. The script appropriates huge hunks of dialogue from the 1931 film, raising questions about the precise dividing lines between homage, satire, and shoplifting. The one hundredth ...

Wilcox Producer: Nicholas Nayfack Screenplay: Cyril Hume Starring: Walter Pidgeon, Anne Francis, Leslie Nielsen, Warren Stevens, Jack Kelly, Richard Anderson Forbidden Planet is an intellectual, thoughtprovoking SPACE OPERA that has its basis in William Shakepeare's The Tempest. At the same time it provides a cautionary tale about the horrors of technology, very much in the same way as its contemporaries THE DAY THE EARTH STOOD STILL (1951) and ...

This Agatha Christie—style whodunit had the gimmick of a contemporary trend, plus Melvyn Douglas as the doc, and familiar faces: Anne Baxter, Leslie Nielsen, Gig Young, Dana Wynter, and Patrick O'Neal. The Smuggler starred Shirley Booth and Carol Lynley as travelers abroad who are duped into smuggling and murder. This film was interrupted in primetime by Apollo 8's arrival near the Moon on Christmas Eve, and was never repeated. Awake and Sing! is one of Clifford Odets's ...

The Encyclopedia of Vampires, Werewolves, and Other Monsters (2004)

Vampires have been satirized, such as in Love At First Bite, starring George Hamilton, and Dracula, Dead and Loving It, starring Leslie Nielsen. Vampires provide excellent material for teen angst films, and offerings in that department have included THE LOST ...

Online dictionaries and encyclopedias with entries for Leslie Nielsen

The violence or the vaudeville style of comedy is a technique all by itself. You get up there, and you are a comedian, and you're doing one thing. That is, you're going to make the audience laugh. (Leslie Nielsen)
more quotes...

Go to the usage examples of Leslie Nielsen to see it in context!