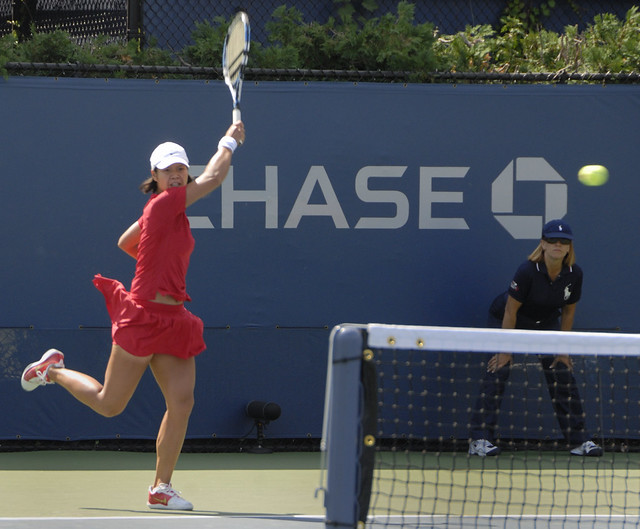 Li Na: Niu Zhihong, better known by her stage name Li Na, is a Chinese folk singer singer that gained particular popularity in the late 1980s and the 1990s China for singing many theme songs of highly-popular TV series, such as Kewang. Earlier in her career she was a singer in Yu operas.