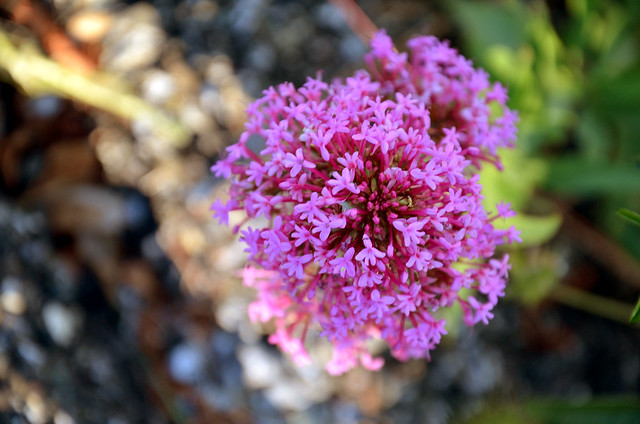 Lilla is a small village in the south-east part of Montblanc municipality, in the Conca de Barberà. It is located by the N-240 road, between Montblanc and Valls, and near Coll de Lilla. In 2005 it had 78 inhabitants.

Lilla a.k.a. Lilla clan: The Lilla tribe is a small tribe of Jat status found in Punjab Pakistan, which claims Ansari's tribe Khizraj of madina descent. The tribe holds about 40 square miles of territory between Pind Dadan Khan town and the Salt Range in the Jhelum District of Punjab, Pakistan.

Printed dictionaries and other books with definitions for Lilla

Lilla Hyttnäs should also be seen within the context of the National Romantic Movement that affected the arts in the 1890s. The open air museum at Skansen, a microcosm of Swedish rural life, opened in 1891, providing a sanctuary ...

According to Mark Lilla, these events brought an end to many illusions: about Sartre, about communism, about history, about philosophy, and about the term " humanism." It also established a break between the generation of French thinkers ...

The Brill Dictionary of Gregory of Nyssa (2010)

explained on the basis of the human being as "microcosm" (Lilla, 19-21): As the Stoic logos is capable of regenerating the universe through periodic conflagrations (ekpyroseis), so too the ...

Online dictionaries and encyclopedias with entries for Lilla