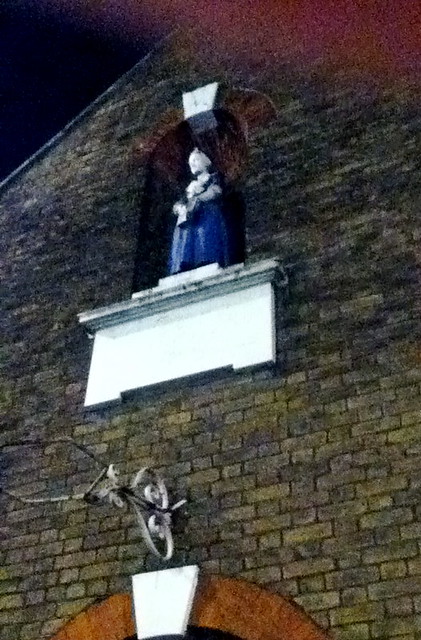 Printed encyclopedias and other books with definitions for Little Girl Blue

The Rodgers and Hammerstein Encyclopedia (2007)

The album Little Girl Blue was released in June 1958,589 with no 45 rpm single planned . But Philadelphia DJ Sid Mark fell in love with Porgy, playing it constantly, and this led other radio stations throughout the East Coast to pick up on it .

Online dictionaries and encyclopedias with entries for Little Girl Blue