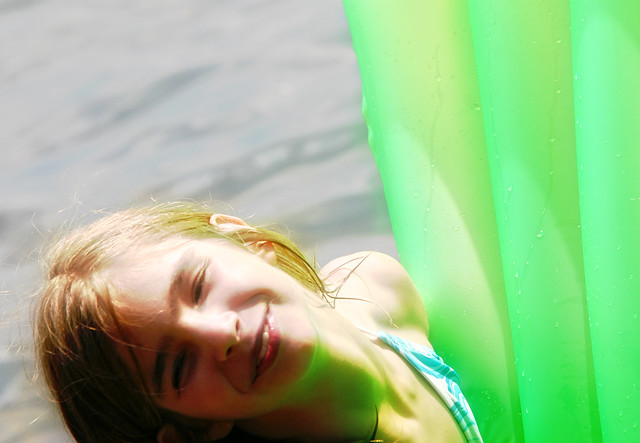 Madel is a river of Thuringia, Germany.

Madel is a fictional character from the 1985 film John En Marsha Sa Probinsya.

Printed dictionaries and other books with definitions for Madel

madel, Germ.) A small steel instrument, pointed at one end to pierce cloth, and perforated at the other to receive ...

A New Universal Etymological, Technological, and Pronouncing Dictionary of the English Language, Embracing All the Terms Used in Science, Literature and Art (1858)

madel, Germ.) A small steel instrument, pointed at one end to pierce cloth, and perforated at the other to receive a thread, used in sewing; any crystalized substance in the form of a ...

Online dictionaries and encyclopedias with entries for Madel