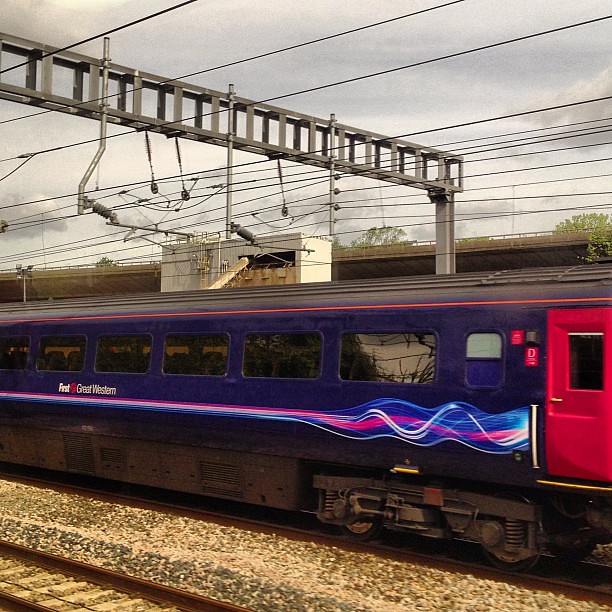 "Madron" is a musical album of Riz Ortolani, soundtrack.

"Madron" is a 1970 Western film directed by Jerry Hopper and filmed in Israel; the first feature shot in Israel that was set in a non-Israeli location. was nominated for and Academy Award for Best Original Song and a Golden Globe Award for Best Original Song in 1971 for the song "Till Love Touches Your Life" by Riz Ortolani and Arthur Hamilton. It was a return to feature films and the final film of director Jerry Hopper.

Madron: Saint Madron was a Pre-Congregational Saint, monk and hermit. He is honoured in Wales and Brittany, and in Cornwall at Madron Parish Church in the village of Madron. He also has a Holy well, noted for its healing powers.

Printed dictionaries and other books with definitions for Madron

by Guild of st. Alban

Madron is a very rich man, and has laid out a considerable amount of money upon the church in one way and another ; but the building is still in a very dilapidated state, filled with huge pens, both nave and chancel; the east wall ...

Clinical Echocardiography of the Dog and Cat (2015)

Online dictionaries and encyclopedias with entries for Madron