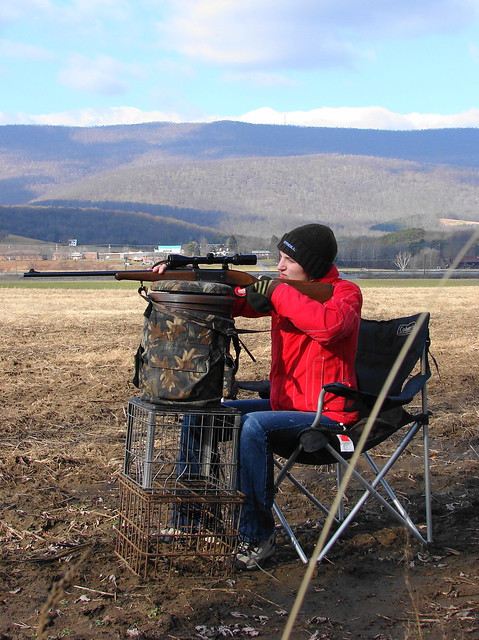 Magan was an ancient region which was referred to in Sumerian cuneiform texts of around 2300 BC and existed to 550 BC as a source of copper and diorite for Mesopotamia.

Printed dictionaries and other books with definitions for Magan

New Methods and Interpretations in Historical Linguistics by Matti Rissanen

Magan refers to Egypt which Mizrain founded; Meluhha refers to Ethiopia which is called the land of Cush. Originally, Egypt was one dynasty, not Upper and lower Egypt. Of course, later the two areas became two different dynasties. Also, the ...

To Improve Health and Health Care (2006)

Geralyn Graf Magan is a Maryland-based freelance writer specializing in issues affecting older people. k Declining birth rates, aging baby boomers, and a series. 1. The authors would like to thank the following individuals who contributed to ...

Proceedings and Debates of the ... Congress by United States. Congress

MAGAN is an experienced ...

MAGAN. Also MAKAN. Magan was an ancient kingdom in what 192 Dictionary .

Encyclopedia of World Trade: From Ancient Times to the Present (2015)

Magan served as an entrepôt for goods entering Mesopotamia from distant areas , including the Indus Valley. Gudea imported such raw materials as gold, tin, lapis lazuli, and carnelian in addition to pottery. Another indicator of trade with the ...

Online dictionaries and encyclopedias with entries for Magan