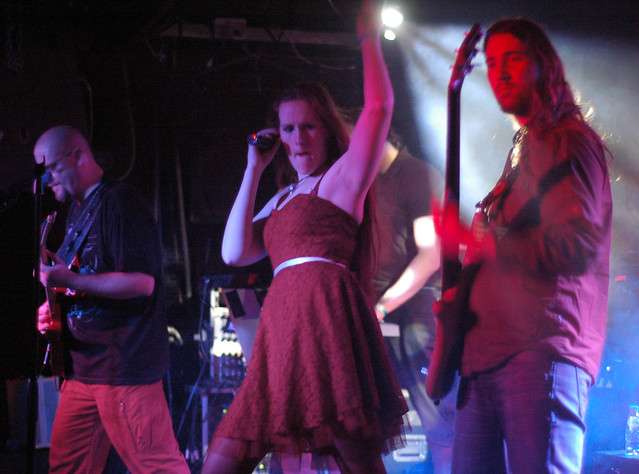 Magion was a Dutch band from Den Haag, existing from 2005 to 2014 and playing symphonic gothic metal. The band released two albums, an EP and two demos, and performed with bands such as Epica, Delain, Trail of Tears & Jorn. The album Close to Eternity was mastered by the Swedish rock/metal producer and musician, Dan Swanö. Through the years the popularity of the group gradually grew, peaking late 2013 after the release of their second album A Different Shade of Darkness, which generated various media attention and resulted in a performance at the 11th edition of the annual Metal Female Voices Fest in Belgium, late 2013. The band split up after disagreements in the spring of 2014.

Printed books with definitions for Magion

Online dictionaries and encyclopedias with entries for Magion