MAHA is a word made from vertically symmetrical letters.

Definition of the noun maha

What does maha mean as a name of something?

There are other people with in their name, like Maha Ayew, Maha Taki, Navu Maha, Maha Ahmed, Maha Assal, Maha Bazzy, Maha Films, Maha Gaida, Maha Laoun, Maha Laxmi and many others.

Printed dictionaries and other books with definitions for Maha

Microangiopathic Hemolytic Anemia MAHA is an uncommon coagulopathy, usually associated with mucin-secreting adenocarcinomas, such as lung, breast, and gastric adenocarcinoma. MAHA is a clinical constellation of DIC, hemolytic ...

A Key to Indian Spirituality by Eknath Easwaran

This is the real meaning of the title which an adoring India gave to Mahatma Gandhi: maha means great, Atman is the Self. To discover this Self, we have to take up a kind of inward spelunking and make our way into the “secret cave of the ...

Maha is the wet agricultural season from September to March ...

Thus, a major limiting factor to higher production in maha is the timing of the availability of seed in relation to the best planting dates.

Maha Muni means “great sage,” and according to legend, a king of Arakan ( Rakhine) commissioned it during the lifetime of Gotama Buddha, who “breathed life upon it,” giving it special powers. Archeological evidence suggests it was one of ...

Religion in Southeast Asia: An Encyclopedia of Faiths and Cultures (2015)

An Encyclopedia of Faiths and Cultures by Jesudas M. Athyal

GHOSANANDA, MAHA Maha Ghosananda (full title, Samdech Preah Maha Ghosananda) was, perhaps, the most significant Buddhist leader of the Theravada tradition in Cambodia in the second half of the twentieth century. As the Khmer ...

Online dictionaries and encyclopedias with entries for Maha 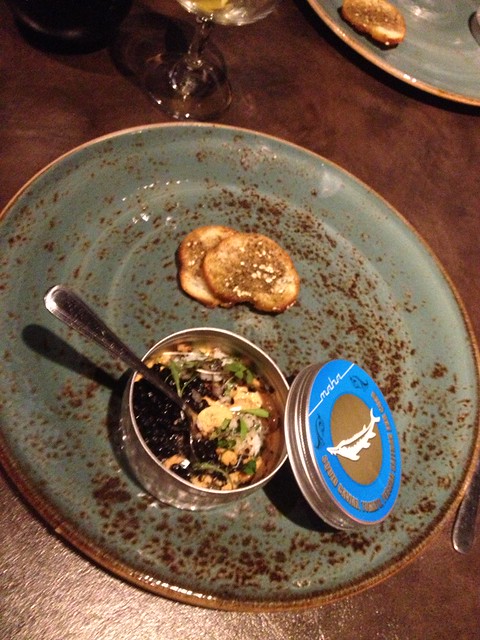