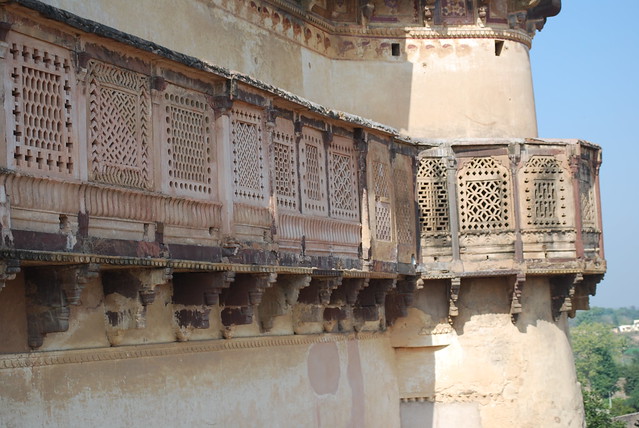 Mahl a.k.a. Dhivehi language: Dhivehi Bas is an Indo-Aryan language predominantly spoken by about 350,000 people in the Maldives, where it is the national language. It is also the first language of nearly 10,000 people on the island of Minicoy in the Union territory of Lakshadweep, India, where the Mahl dialect of the Dhivehi language is spoken. Dhivehi Bas literally means "Maldivian Language". This term is occasionally found in English as Dhivehi, which is the spelling according to the officially used Malé Latin in the Maldives. Dhivehi is written in the Thaana script.

Printed dictionaries and other books with definitions for Mahl

A Handbook for Visitors to Agra and Its Neighbourhood (1878)

'The Khas Mahl is a small drawing-room of white ...

From Authoritative Sources. Illustrating and Describing the Economy, Equipment and Effectiveness of the Police Force of To-day. With Reminiscences of the Past, Including Some Notes of Important Cases by Thomas Snell Weaver

Commissioner Mahl is a native of Norwich, Conn., and one of six brothers, all of whom are held in high esteem as business men and citizens. CHARLES G. HUNTINGTON. Charles G. Huntington was born in Hartford. After graduating from the ...

Routledge Dictionary of Language and Linguistics (2006)

Mahl (1959) pointed out that the communicative context, that is, the specific situation in which the text is produced, can in certain circumstances be more important for the interpretation of its content than the literal meaning of a statement.

moll (MAHL) - n. (slang) a female companion of a gangster.

Online dictionaries and encyclopedias with entries for Mahl

See also the blanagrams of Mahl!

Go to the usage examples of Mahl to see it in context!