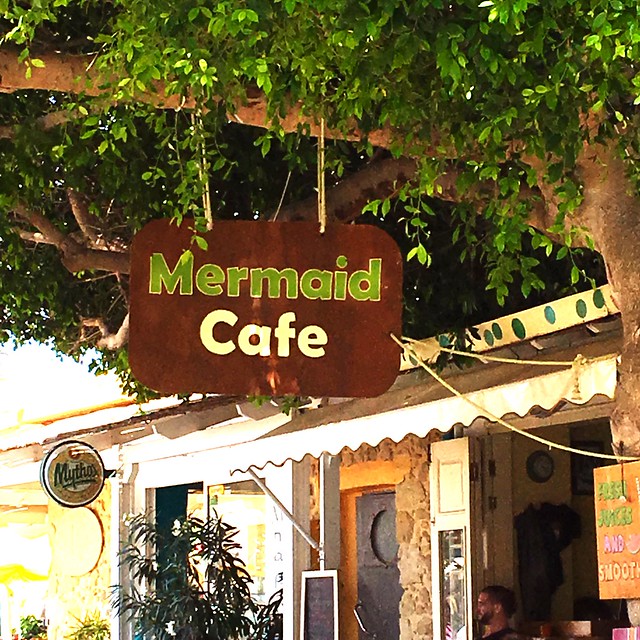 Definition of the noun Malala

What does Malala mean as a name of something?

Malala is a genus of Amaurobiidae, described by Todd Davies in 1993.

Malala is a genus of Tingidae, described by Distant in 1910.

Phrases starting with the word Malala:

Phrase ending with the word Malala:

Other phrases containing the word Malala:

Printed dictionaries and other books with definitions for Malala

Patzig, in a pamphlet entitled ' Unerkannt und unbekannt gebliebene Malalasfragmente,' 29 has produced very strong reasons for believing that the two authors axe the same, and that the 18th book of John Malala is a later ...

Constructing Us versus Them by Faizullah Jan

Malala is a child activist, who was shot and seriously injured by extremists in Pakistan. These are the points/moments where militant organizations—and mainstream media too—were seeking to create what Foucault (1980) calls regimes of ...

by Society for the diffusion of useful knowledge

Malala is a Syriac word, signifying ' orator,' or ' rhetorician.

Or, Third Division of "The English Encyclopedia" by Charles Knight

Malala is a Syriac word, signifying 'orator,' or 'rhetorician.

Online dictionaries and encyclopedias with entries for Malala