Definition of the noun mamet

What does mamet mean as a name of something?

Mamet is a fictional character from the 2002 film Ada Apa Dengan Cinta.

Printed dictionaries and other books with definitions for Mamet

A Life in the Theatre by I. Nadel

But Mamet is an actor's director, Jones believes, and was always there for the actor, although changes to the script...

Toby Zinman Introduction An extraordinarily prolific and controversial playwright, David Mamet is a presence in contemporary American culture which extends beyond theatre into film and beyond performing arts into fiction, memoirs, children's ...

The Cambridge Companion to David Mamet (2004)

Admittedly, Mamet is an extreme and, as we will see, provocative voice. Some may object that a writer who, in effect, condemns Wall Street on the basis of some Times Square hustlers may not score top marks for either tact or universality.

How to Write, Direct, Shoot, Edit, and Produce a Digital Video Feature for LessT han $3,000 by Rick Schmidt

Mamet is a proponent of the belief that the more you leave out,thebetter the moviebecomes. The less you followthe actors around (with a DV camera) andthe moreyou concentrate onthe cuts and juxtapositions, thebetter the end result.So lessis ...

But the written text has not disappeared; some books have analysed texts closely , reflecting the importance of language in the work of playwrights such as David Mamet, David Rabe and Sam Shepard. Anne Dean's (b. 1950) David Mamet: ...

American playwright, poet, novelist, essayist, screenwriter, and director David Alan Mamet was born to a Jewish family in Flossmoor, Illinois, on November 30, 1947. Primarily known as a dramatist, Mamet is also a prolific writer of novels, verse ...

The Continuum Encyclopedia of American Literature (2005)

David Mamet wrote and directed two of the most powerful and well received works of recent film history, House of ...

Online dictionaries and encyclopedias with entries for Mamet 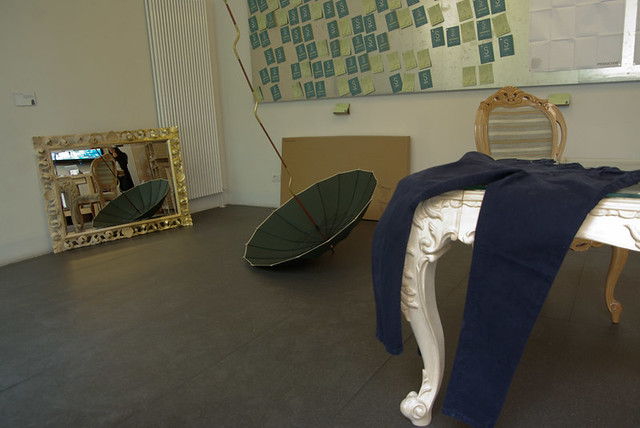 Policemen so cherish their status as keepers of the peace and protectors of the public that they have occasionally been known to beat to death those citizens or groups who question that status. (David Mamet)
more quotes about mamet...