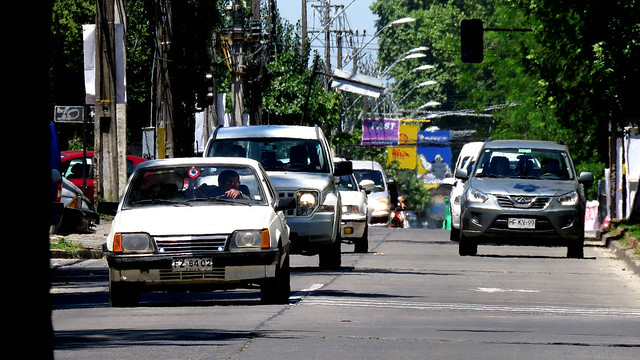 Manso was a Lombard viceduke who ruled the Duchy of Amalfi during the reign of Roger Borsa, the Norman Duke of Apulia. He is known only from his coins: large, copper follari bearing the inscription MANSO VICEDUX on the reverse. Irregular and poor in quality, mostly overstrikes of Salernitan coins, they were originally attributed to Manso of Salerno.

Manso is a fictional character from the 1974 film The Take.

Manso a.k.a. Manso, Haute-Corse: Manso is a commune in the Haute-Corse department of France on the island of Corsica.

Printed dictionaries and other books with definitions for Manso

El Amigo Manso is a sequel to La De Bringas, which might have- been entitled " Fifteen Years Later." It appears to us that this tale of two inimitable widows, two young lovers, a family of nouveaux riches, and a philosopher, better than any other ...

Handbook of Research on Geoinformatics (2009)

by Karimi, Hassan A.

Online dictionaries and encyclopedias with entries for Manso