Definition of the noun maoist

What does maoist mean as a name of something?

Definition of the adjective maoist

What does maoist mean as an attribute of a noun?

Maoist, also published as Flowers of Spring, is a novel written by Praveen under his pen name Roopesh. The novel is based on the report stating the presence of Maoists in Kerala. It narrates the activities of politicians and the interference of Police in this issue. It is authored by Roopesh, a politician who is described as a Maoist.

Printed dictionaries and other books with definitions for Maoist

Although the communist regimes in Yugoslavia and Albania (as well as the newly -triumphant Maoist one in China) followed independent paths, Marxism as interpreted by Moscow was now the governing force across one half of COLD WAR ...

Online dictionaries and encyclopedias with entries for Maoist 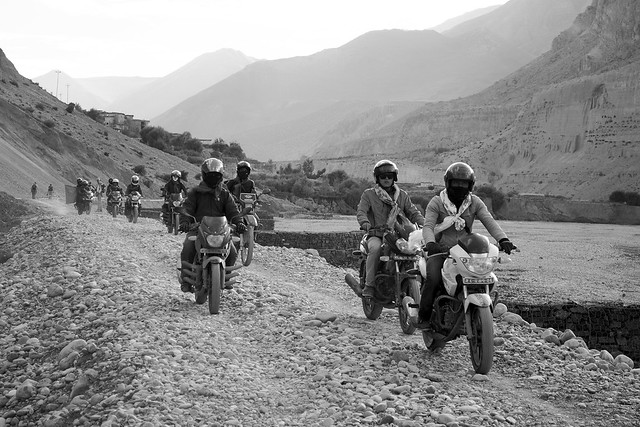 Video shows what Maoist means. of, related to, or advocating Maoism. Maoist Meaning. How to pronounce, definition audio dictionary. How to say Maoist.