Definition of the verb Mard

What does Mard mean as a doing word?

Printed dictionaries and other books with definitions for Mard

Mard is an obscure place in the vicinity of Etampes, which at a remote period was blest with a fortunate or enterprising maire. A legend, for which there appears to be no historic evidence, states that in the year 1085, ...

The American Architect and Building News (1888)

Online dictionaries and encyclopedias with entries for Mard 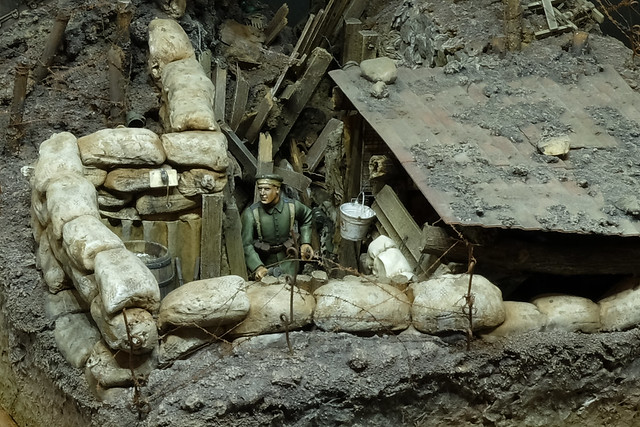 See also the blanagrams of Mard!

Go to the thesaurus of Mard to find many related words and phrases!