Definition of the noun marti

What does marti mean as a name of something?

Marti a.k.a. Martí is a Cuban town and municipality in north-eastern section of Matanzas Province.

There are other people with in their name, like Beat Marti, Chan Marti, Jill Marti, Kurt Marti, Marti Brom, Marti Eyde and many others.

Printed dictionaries and other books with definitions for Marti

The Presbyterian and Reformed Review (1890)

Pastor Marti is a Swiss Ritschlite and desires toheal the strifes of theological parties through the application of the llitschlian principle that Christianity consists not in formulated truth but in an ethical life.

~martingales (X(t).$t,P). Clearly Marti is a linear space. Given X 6 Marti, we will use gxg to denote the associated process A constructed in ...

DT 51/1985 JOSE MARTI is a follower to the Supreme Court TSESIS decision discussed in the foregoing Spanish issue of this yearbook. The case concerns shipowner liability for oil pollution and State liability for misleading charts and other ...

Nathan Marti The child approaching the beginnings of language learning is confronted with two fundamental problems. That child must discover how to identify words and other linguistic units in the stream of ...

MARTI, JOSE (1853-1895) Through tireless organizational efforts in New York, Tampa, Key West, and New Orleans, through fund-raising and lobbying of tobacco workers, through penning and delivering eloquent political speeches and ...

Encyclopedia of Library and Information Science (1985)

Volume 39 - Supplement 4: Accreditation of Library Education to Videotex: Teletext, and the ImPatt of Television Systems Information Systems on Library Services by Allen Kent

Encyclopedia of Literature and Politics: H-R (2005)

The Farabundo Marti Front for National Liberation (FMLN) was an alliance of five leftist guerrilla groups that fought a 12-year civil war against El Salvador's military junta. A military dictatorship had risen to power in El Salvador in 1929; ...

Online dictionaries and encyclopedias with entries for Marti 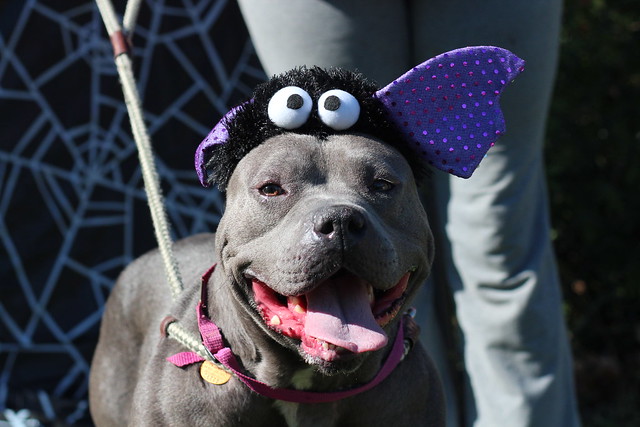 Life on earth is a hand-to-hand mortal combat... between the law of love and the law of hate. (Jose Marti)
more quotes about marti...