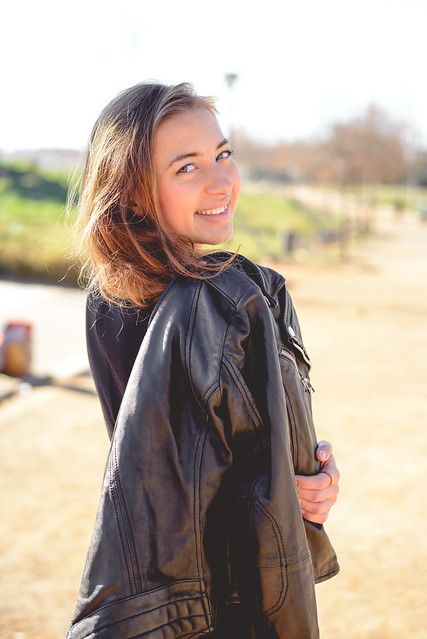 There are other people with in their name, like Masha Diaz, Masha Lund, Masha Paul, Masha Allen, Masha Archer, Masha Gessen, Masha Itkina, Masha Kornev, Masha Pauker, Masha Qrella and many others.

There are other characters with in their name, like Masha Allah.

"Masha" is a 2012 animated short film directed by Tatyana Kabaeva.

There are other places with in their name, like Sange-e-Masha.

Masha: A masha is a traditional Indian unit of mass, now standardized as 0.97 grams.

Printed dictionaries and other books with definitions for Masha

Masha is a pet name for Marya (or Mary), an unidentified person. 8. A newspaper whose Russian name is unidentified, but perhaps the Herald of Odessa. 9. No theater reviews by HPB have been ...

king Masha is an event long expected with impatience by the learned world. A com» munication from M. Ganueau, in the Room Critique for September 11, informs us that the work is all but complete, and describes at length the process by ...

Online dictionaries and encyclopedias with entries for Masha

I needed the verb “oscillation”
and it came on the verge of frustration
since the word “undulate”
didn't quite fit the grade
for my new poetic creation (Masha Danevasha)
more quotes about masha...