Math appears in the following pangram (a sentence using every letter of the alphabet at least once):

View more pangrams!
MATH is a word made from vertically symmetrical letters.

Math is sometimes a misspelling of maths.

Definition of the noun math

What does math mean as a name of something?

Alternative definition of the noun math

MATH is an American Improv/experimental band formed in Woodstock, New York in the mid 90s. The band's shifting personnel has included members of various other bands, most notably Billy Riker and Joey Eppard of 3 and Dave Bodie of Time of Orchids and Kayo Dot.

Math a.k.a. Matthew Sconzo is the son of actress Jeannie Sconzo.

"Math" is a book by Scholastic Professional Books.

Phrases starting with the word Math:

Phrases ending with the word Math:

Printed dictionaries and other books with definitions for Math

A First Course with Applications by Larry E. Knop

The Essential Guide to Math Terms, Strategies, and Tables by Theresa R. Fitzgerald

A Math Review by Chris Kornegay

A Math Review Chris Kornegay. X- Zeros of a Function or Polynomial The solution or solutions of an equation are called the zeros of the function. For an application, see Product Theorem of Zero. Appendix A Natural Logarithmic Tables 0.00 ...

Online dictionaries and encyclopedias with entries for Math 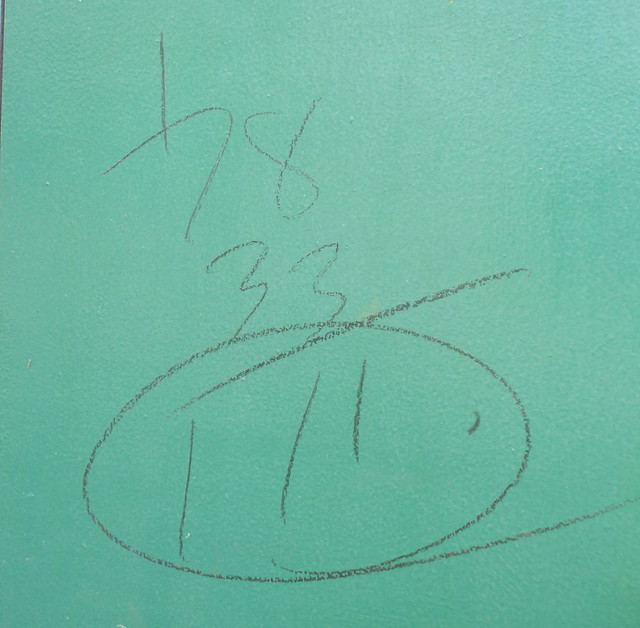 View more pictures about The Math.

View more videos about The Math and Basic Math.

I never made a career decision based solely on my desire to be an astronaut. I attended the Naval Academy because I wanted to be a Navy pilot. I majored in math because math had always come pretty easily to me and I liked it. (John L. Phillips)
more quotes about math...

See also the blanagrams of Math!

Go to the usage examples of Math to see it in context!