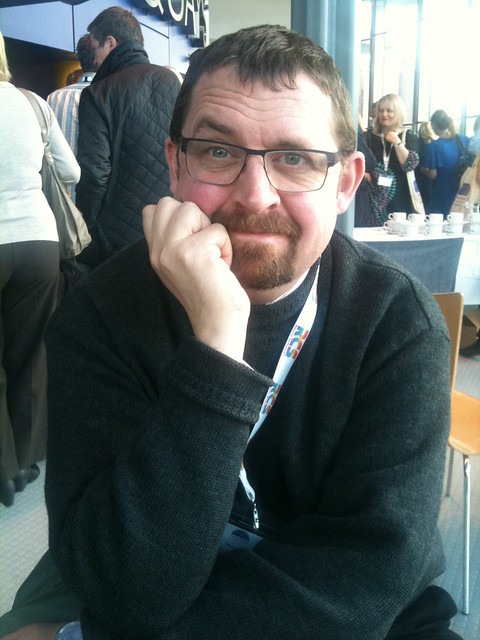 Matt Hall: Matthew Hall is an American football tackle for the Indianapolis Colts of the National Football League. He played college football for Belhaven University and signed with the Minnesota Vikings as an undrafted free agent on May 10, 2014. Hall was released on July 25 and signed with the Colts on July 27. He was waived with a triceps tear on August 30, and reverted to their injured reserve after going unclaimed.

Printed encyclopedias and other books with definitions for Matt Hall

Online dictionaries and encyclopedias with entries for Matt Hall

Go to the pronunciation of Matt Hall to learn how to say it correctly!