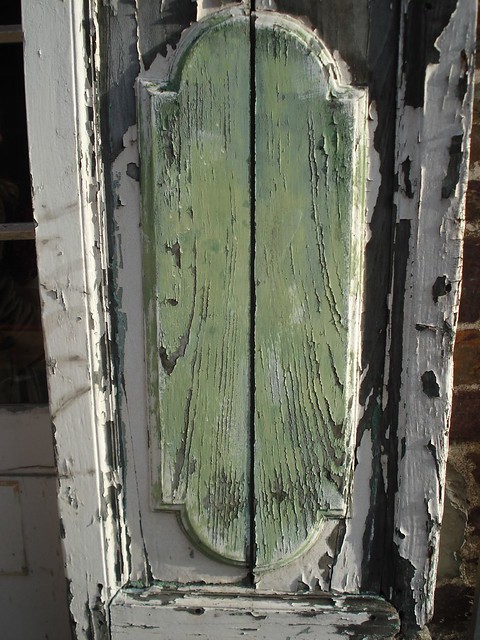 Mauron is a commune in the Morbihan department of Brittany in north-western France. It is also in the liminal area of both Côtes d'Armor and l'Ille-et-Vilaine. Its central location has made it a crossroads on the axes connecting Dinan to Vannes and Rennes to Quimper.

Printed dictionaries and other books with definitions for Mauron

Properly viewed, therefore, Mauron is an interesting link between Crecy and Poitiers. It confirmed the predominance of the archers in a frontal fight and passed on to Poitiers the idea of an enveloping mounted attack. So the battle of Mauron ...

Encyclopedia of Literature and Criticism (2002)

Psychocriticism Charles Mauron is the inventor of 'psychocriticism', a type of psychological criticism which, according to its own assumptions, sets out to study the subjective phenomenon of art by a scientific understanding grounded in ...

The Oxford Encyclopedia of Medieval Warfare and Military Technology (2010)

Online dictionaries and encyclopedias with entries for Mauron