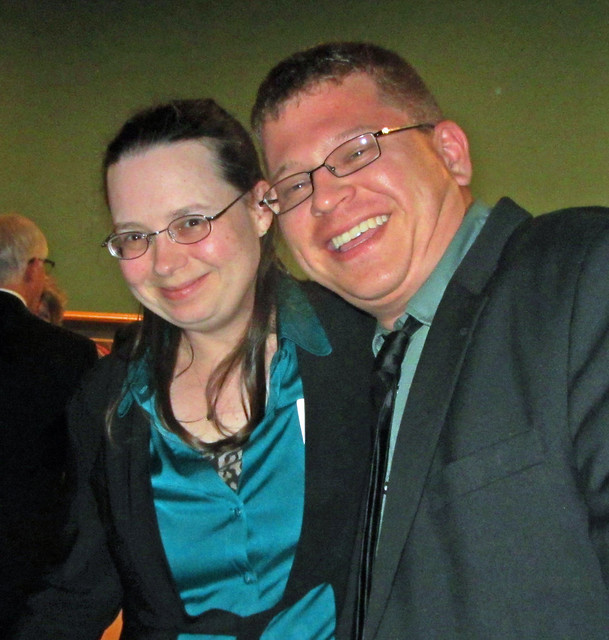 MIAL is a record label.

Printed dictionaries and other books with definitions for Mial

A Practical Analysis of Words, for Use in Elementary Schools by John Kennedy

k Apolyno'mial is an expression in algebra composed of many terms. 1 Apol'yp is a radiate animal firmly attached to some rock or other object by many points ...

A Textbook by William Harvey Emmons

Between Grammar and Lexicon (2000)

Online dictionaries and encyclopedias with entries for Mial