Miami appears in the following palindromes (phrases that read the same backward as forward):

View more palindromes!
MIAMI is a word made from vertically symmetrical letters.

Definition of the noun miami

What does miami mean as a name of something?

Miami is a fictional character from the 1995 film Kicking and Screaming.

Miami a.k.a. Amber Perkins is an actress.

Phrases starting with the word Miami:

Phrases ending with the word Miami:

Printed dictionaries and other books with definitions for Miami

Because Miami is the natural gateway to the Florida Keys, this section also provides a glimpse of the running scene and available ...

Miami is a thoroughly modern city in every way, has everything that a modern city needs, and from a health standpoint...

Miami is the Mecca of the northern tourist, and while there are many large and palatial hotels and apartment buildings, ...

Miami is a major international airline hub, particularly for American Airlines, and it's the first port of call for many flights...

Miami is a city located on the Atlantic coast in southeastern Florida and the county seat of MiamiDade County. The 42nd largest city proper in the United States, with a population of 413,892, it is the principal, central, and most populous city of ...

Miami: Miami is a city located on the Atlantic coast in southeastern Florida and the ...

Miami is a noise: a perpetual thundering noise trapped against the coast of Florida between Biscayne Bay and Hialeah; beneath itCoralGables, above it Fort Lauderdale; everywhere the smell of the everglades – rank, swollen and fetid in ...

MIAMI, FLORIDA Miami is the busiest of Florida's very busy cruise ports. Because there's so much going on here, you might want to schedule an extra day or two before and/or after your cruise to explore North America's most Latin city.

Miami is a fast-moving city where most people are intolerant of slow workers; they want service fast right then and there. If they like you, they like you; if they do not, well tough luck. Miami is a what-you-see-is-what-you-get kind of city. It is just ...

Miami is an unusual quasi-expatriate city which has the largest pr oportion (60%) of S panish speaking Hispanics of any city in the US. These are also some of the the poorest residents of the US while the more privileged are mostly emigrants ...

The Ohio Gazetteer, Or a Topographical Dictionary (1833)

The principal water is a stream running westwardly into the Little Miami river, called the o East fork. The land is hilly and broken on the banks of the Ohio river, and the smaller streams emptying into it. Farther back, much of the land is wet and ...

the eye of the storm settled directly over Miami.

The Encyclopaedia of Psychoactive Substances (1999)

In these studies, which were undertaken in major American cities, including New York, Chicago, Los Angeles, Miami and San Francisco, a common theme emerged in which an underground economy exists in which (mainly) female habitual ...

Online dictionaries and encyclopedias with entries for Miami 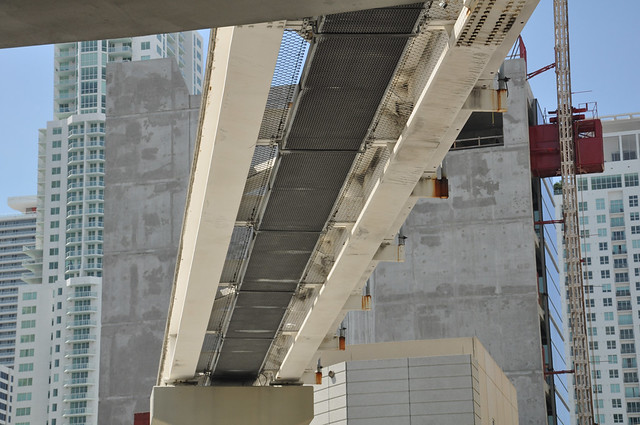 One of my favorite vacation places is Miami, because of the people, the water and the beach - of course - and the architecture on Miami Beach is so wonderful. (Oksana Baiul)
more quotes about miami...