Definition of the noun michigan

What does michigan mean as a name of something?

Michigan is a state in the Great Lakes region of the Midwestern United States. The name Michigan is the French form of the Ojibwa word mishigamaa, meaning "large water" or "large lake". Michigan is the ninth most populous of the 50 United States, with the 11th most extensive total area. Its capital is Lansing, and the largest city is Detroit.

Phrases starting with the word Michigan:

Phrases ending with the word Michigan:

Printed dictionaries and other books with definitions for Michigan

Lake Michigan is a most important part of a great water system which furnishes transportation to the ocean for an...

Representative from Michigan; born in Marinette, Marinette County, Wisconsin, September 27, 1869; attended the common schools; moved to Greenville, Michigan, in 1904 and engaged in ...

The Encyclopedia of Duke Basketball (2006)

Michigan. For years Duke publicists used a quote from the former All-America Iack Marin to describe the atmosphere at Cameron Indoor Stadium. Marin, a star in the 19605, compared the deafening decibel level to the roar of a jet engine.

Online dictionaries and encyclopedias with entries for Michigan 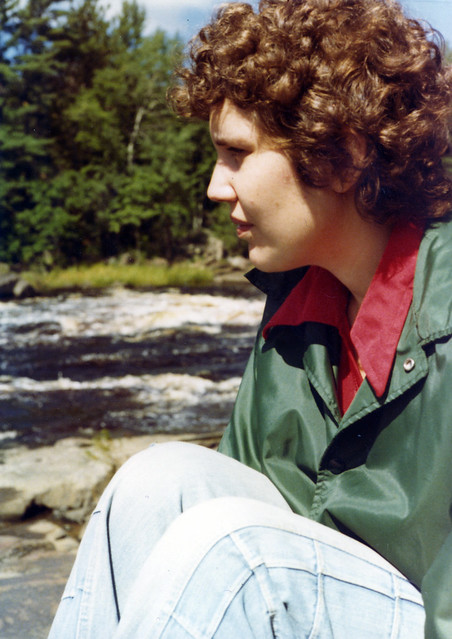 I am so proud of Michigan's citizens for the kindness and generosity they have shown in assisting in this endeavor. It is truly heartwarming to see the compassion shown for those in need. (Jennifer Granholm)
more quotes about michigan...