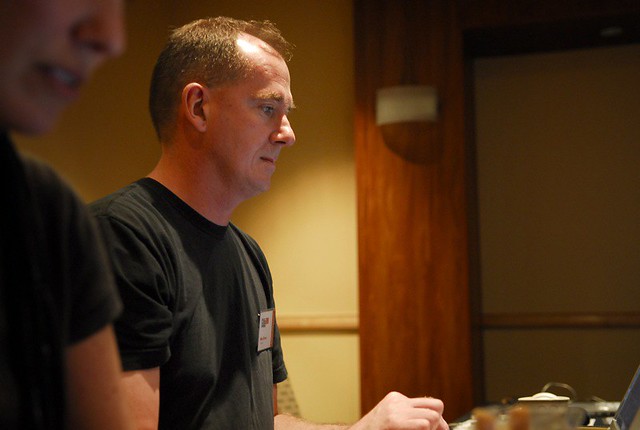 Mike Brown is a fiction character to the 2010 comedy and sport film Tetherball: The Movie.

Mike Brown is a venture investor.

Printed dictionaries and other books with definitions for Mike Brown

Mike Brown is a barbarian pretending to gentlemanliness, the devil a wily gamesman, not a sportsman. The humor is genial, in the manner of neoclassical wit and, more specifically, Washington Irving's Knickerbocker History of New York , ...

Mike Brown is a senior lecturer in the Department of Sport and Leisure Studies at the University ofWaikato, New Zealand.

A Pedagogy for a Changing World by Simon Beames, Mike Brown

Mike Brown is a senior lecturer in the Department of Sport and Leisure Studies, The University of Waikato, New Zealand. Adventurous Learning A ...

Mike Brown from Henderson, Tennessee, started a blacksmithing business in 1866 that would last until 1959. In the early 20th century blacksmiths were pivotal craftsman. Many father-and-son blacksmithing operations, such as that of James ...

Online dictionaries and encyclopedias with entries for Mike Brown

Go to the usage examples of Mike Brown to see it in context!