Definition of the noun Milla

What does Milla mean as a name of something?

Milla is the vernacular name of the Milla, a genus of Asparagaceae.

There are other people with in their name, like Luis Milla, Milla Olin, Milla Bjorn, Milla Grudt, Milla Saari, Milla Sunde, Roger Milla, Milla Alftan, Milla Gibson, Milla Warren and many others.

View more phrases with the word Milla in thesaurus!

Printed dictionaries and other books with definitions for Milla

The SAGE Handbook of Action Research (2015)

McGuire Milla is a Senior Fellow and transformation practice leader at the Center for Creative Leadership (CCL),

Milla is the cofounder of the Southern Africa Food Lab, a multistakeholder initiative to facilitate transformation towards ...

Milla Is the richest and most nourishing in p ммма a population of about 13и,(Ю0, * position at the head uf the Gulf uf the h ourles on a moat important traffic rts of the world, which with its cnm- s with the ...

Roger Milla is an ageless superhero hoping to disrupt Engerland's rhythm like a pendulum don't. Like bobbies on bicycles, the changes are being made two by two, the rosy red cheeks of Peter Beardsley coming on for the sadly peripheral ...

An Illustrated Encyclopaedia of Gardening (1913)

And Dictionary of Electricity, Electrical Terms and Apparatus by William L. Allison

Online dictionaries and encyclopedias with entries for Milla 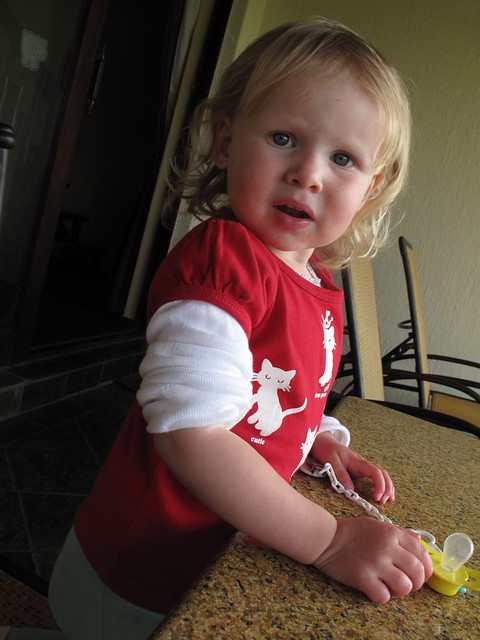 I am a strong Ukrainian girl, that is why I work a lot. (Milla Jovovich)
more quotes about milla...