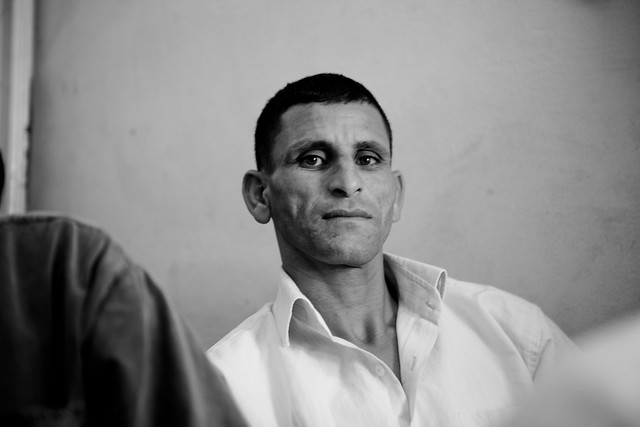 "Minya" is a musical EP of Jonathan Coleclough.

Minya a.k.a. Minyanka language: Minyanka is a northern Senufo language spoken by about 750,000 people in southeastern Mali. It is closely related to Supyire. Minyanka is one of the national languages of Mali.

Printed dictionaries and other books with definitions for Minya

With its green squares, pretty, tree-lined corniche and run-down Italian villas built by cotton magnates, Minya is a pleasant place to simply wander around. Unfortunately, the surrounding countryside's association with Islamic militants and the ...

Palestinians in Egypt Since 1948 by Oroub El-Abed

Minya is a three-hour train ride south of Cairo. Palestinians are said to have gone to the region for jobswith the Egyptian government from 1962 to 1967, and we were told that some Palestinians still teach in schools there. However ...

Minya is a major ferry point. There are two mosques and a Christian church lined up above the corniche down which much rubble has cascaded. We tied uponce more at whatwas officially the stationofthe river police though onlythe uniforms, ...

minya is a variant ofpunya, and lang 'person' is a Hokkien loanword. As the English translations suggest, none of the topics in (8) can be plausibly analyzed as originating in the respective comment clause. Instead, the comment ...

Online dictionaries and encyclopedias with entries for Minya