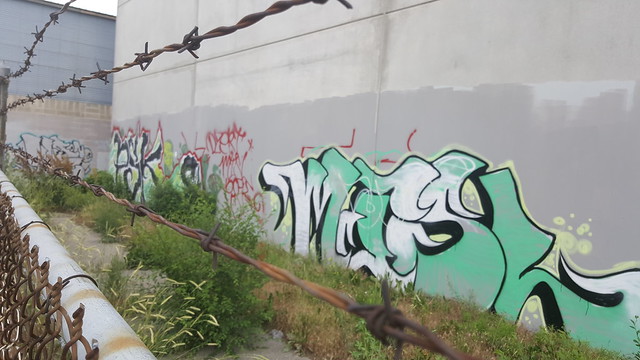 "MISL" a.k.a. "Major Indoor Soccer League" is a video game.

Misl generally refers to the twelve sovereign states in the Sikh Confederacy that rose during the eighteenth century in the Punjab. The states formed a commonwealth that was described by Antoine Polier as an "aristocratic republic". Although the misls were unequal in strength, and each misl attempted to expand its territory and resources at the expense of others, they acted in unison in relation to other states. The misls held biannual meetings of their legislature, the Sarbatt Khalsa in Amritsar.

Printed dictionaries and other books with definitions for Misl

MISL is an item based interchange format based on a formal grammar defining the syntax [Sar88]. No 'materials semantics' whatsoever are embodied in the format, it merely allows fields to be defined and assumes that Some other document ...

MISL is a small consulting company, which ...

The Comprehensive Guide to Careers in Sports (2012)

teams, MISL is a member of U.S. Soccer and FIFA.

Plants as alternative hosts for human and animal pathogens (2015)

MisL is a monomeric adhesin that is not expressed under standard in vitro cultures but its expression can be induced by the transcriptional regulator MarT encoded on SPI-3 (Blanc-Potard et al., 1999; Tükel et al., 2007). In addition, as ShdA, ...

Misl. [Arabic] Similitude ; an assembly, a corporation, an assemblage of persons of the same or like station and occupations ; a collection of like or similar documents forming the body of public proceedings in judicial or in revenue matters ...

With a Number of Useful Tables by Thomas Craven

Online dictionaries and encyclopedias with entries for Misl