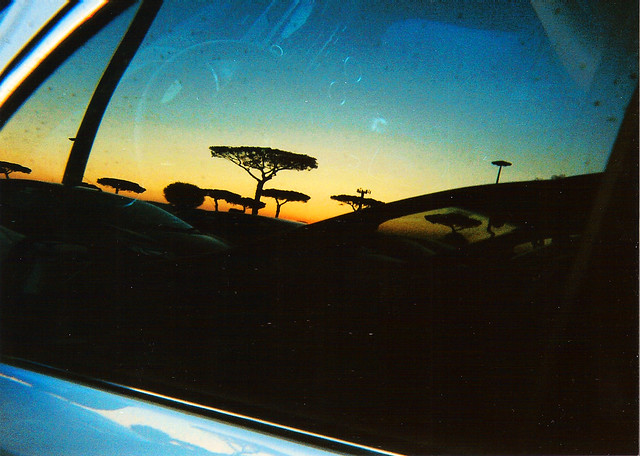 Modo The Car Co-op is a Metro Vancouver carsharing co-operative. It was incorporated in 1997, making it the oldest carsharing organization in the area, first carshare co-op in North America and the first carshare in the English-speaking world.

There are other people with in their name, like Mister Modo, Michael Modo.

Modo is a musical group.

"Modo" is a composition.

Printed dictionaries and other books with definitions for Modo

From Rimbaud to Heidegger by Marc Froment Meurice

took place, but which had nevertheless already taken place — one simply repeated the adverb: modo modo or "just recently." Modo refers to modus or mood, and this in the unrestricted sense of measure: 23 "We Must Be Absolutely Modern";

Modo is a powerful polygon and subdivision surface modeling and rendering tool . It also supports morphing, sculpting, 3D painting, and animation. Modo is developed by Luxology (http://www.luxology.com/modo/) and is currently at version ...

Collection of Supplements to All Editions of Lempriere's Classical Dictionary (1837)

Dictionary of the Artists of Antiquity (1836)

Online dictionaries and encyclopedias with entries for Modo