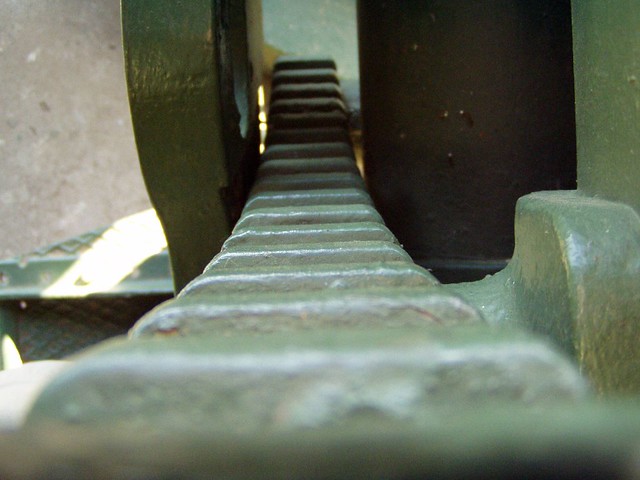 MOMI is a word made from vertically symmetrical letters.

Momi is a fictional character from the 2001 film La Ciénaga.

Printed dictionaries and other books with definitions for Momi

Transactions of the Asiatic Society of Japan (1874)

Di la dei momi is a very frequently used expression, and one which changes its meaning according to the location of the person employing it, Corsica being divided by a chain of mountains running from north to south. 3 See Filippini, book II. Count Arrigo bel Missere died ...

A Light Affliction: a History of Film Preservation and Restoration (2014)

MoMI is a fabulous museum.” Sheridan Morley of The Times proclaimed it “the most brilliantly organised and publicised success story of 1988 in the performing arts.” Morley's newspaper sponsored a competition the following year, which saw MoMI make the shortlist of five favourite museums in the country, voted for by the public, but it was ultimately pipped for the top award by the Ironbridge Gorge Museum. MoMI did, however, win two prestigious National Training Organisation ...

To suck momi / ngongi / ngongo / mote [miti] To suck up morni [momi—asp0nge, spongy, plush (of something thatissoft and resilient in form)] To suck out ngongo Swallowing tanuku To swallow horomi / horo [folo]/ whakatanuku To swallow up momi / whakangami Difficulty of swallowing due to the dryness of the food pukutcnga Scraps of food or spittle adhering to the lips parah\'1ha.re/ parawaha To gulp whaupa To swallow without chewing / To bolt horopcta To swallow whole horopfi ...

Online dictionaries and encyclopedias with entries for Momi

See also the blanagrams of Momi!

Go to the thesaurus of Momi to find many related words and phrases!