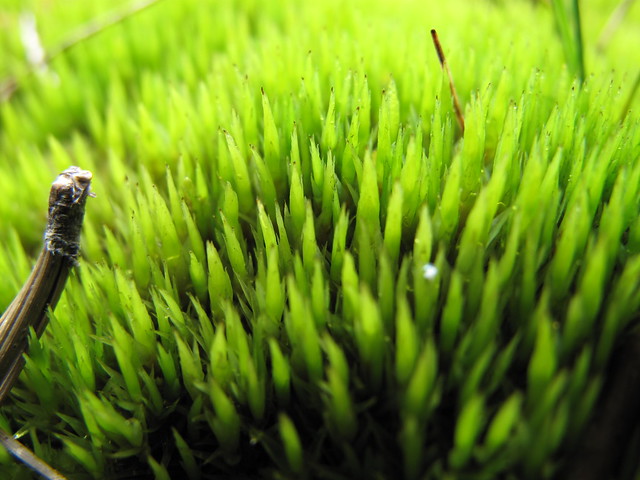 Mose a.k.a. Moše is a village on the left bank of the Sava River in the Municipality of Medvode in the Upper Carniola region of Slovenia. It lies southeast of Lake Trboje, the reservoir of the Mavčiče Hydroelectric Plant on the Sava River.

Mose is a playback singer and lyricist.

There are other characters with in their name, like Mose's.

Printed encyclopedias and other books with definitions for Mose

The Templars and the Ark of the Covenant (2004)

The Discovery of the Treasure of Solomon by Graham Phillips

As Meyer's contemporary, the famous British Egyptologist Flinders Petrie, pointed out, mose is an Egyptian word meaning “son.” It is a common suffix in many Egyptian names. It is found, for example, in the name of the Egyptian pharaoh ...

Mose is a Confederate sympathizer and Andy is a Unionist. Mose has heard that a hundred pil- laging Confederate calvarymen are heading for “Cade's Cove, across the Tennessee, and searching the people's pockets, corn-cribs and houses ...

"Mose" appeared in 1818 at the San Carlo, and proved a success, except at the crossing of the Red Sea, which nightly moved the audience to laughter, instead of producing the totally different effect Rossini had anticipated. Undoubtedly this ...

km north of St Augustine, Florida, in 1738 by the colonial governor of Spanish Florida, Fort Mose was a sanctuary for slaves fleeing the plantations of English Carolina. In addition to being a constant reminder to the British of the fragile nature ...

Online dictionaries and encyclopedias with entries for Mose

I finally decided if I was going to make a living, I was gonna have to come to New York. (Mose Allison)
more quotes about mose...

See also the blanagrams of Mose!

Go to the usage examples of Mose to see it in context!