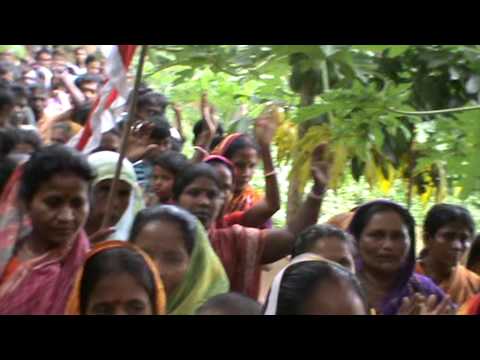 MOTUA is a word made from vertically symmetrical letters.

Definition of the noun MOTUA

What does MOTUA mean as a name of something?

Motua is a genus of Ricaniidae, described by Distant in 1909.

Phrases starting with the word Motua:

Phrase ending with the word Motua:

Other phrases containing the word Motua:

Printed dictionaries and other books with definitions for Motua

A Dictionary of Mangareva (or Gambier Islands) (1899)

the Greeks established the colony of Selinus on Sicily's south coast, and the CARTHAGINIANS established Motua in the northwest. From 580 B.C.E . the Elymi at Segesta were engaged in boundary disputes with the Greeks of ...

Online dictionaries and encyclopedias with entries for Motua