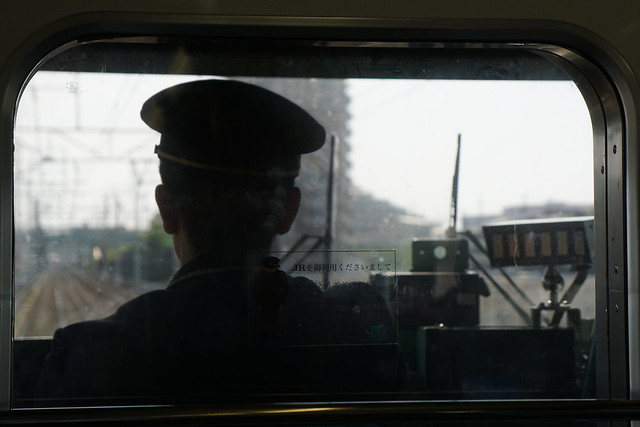 Musashino is a city located in Tokyo Metropolis, Japan.

The Musashino is an all-stations train service in Japan operated by the East Japan Railway Company between Hachiōji and Fuchū-Hommachi in Tokyo and Ōmiya in Saitama Prefecture.

Printed encyclopedias and other books with definitions for Musashino

New Directions in the Study of Meiji Japan (1997)

Like NFR, Doppo's Musashino is a mosaic of texts that includes in its short textual space a passage from an Edo-period map, entries from a personal ...

Musashino is that part of the extensive plain to the north of Tokyo Bay that borders the city. One suburb still carries the name of what was once a region renowned for its natural beauty but is now almost entirely built over. 19. The kotatsu consists of a square depression in the floor some ...

Online dictionaries and encyclopedias with entries for Musashino