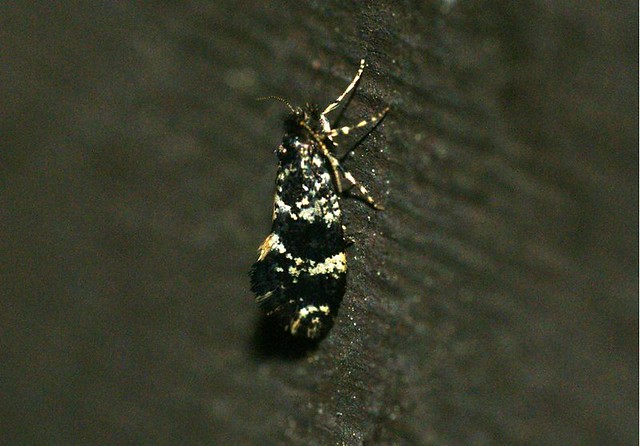 Definition of the noun Narycia

What does Narycia mean as a name of something?

Narycia is a genus of Psychidae, described by Stephens in 1836.

Narycia is a genus of Psychidae, described by Stephens in 1836.

View more phrases with the word Narycia in thesaurus!

Printed dictionaries and other books with definitions for Narycia

Containing a Copious Account of All Proper Names Mentioned in Ancient Authors, with the Value of Coins, Weights, and Measures Used Among the Greeks and Romans, and a Chronological Table by John Lemprière

NARYCIA, NARYCIUM, or NARYX, a name applied to Locria town of Magna Graecia, built by a colony of Locrians after the fall of Troy. The place in Greece from which they came bore the same name, and was the country of Ajax Oileus.

NARYCIA, a town of Greece, in Locris, the country of Ajax Oileus. (1.) Narvcia, ~) a town of Italy, iu Magna NARYCIUM, or>Græcia, built by a colony NARYX, 3 of Loc'rians, after the destruction of Troy. It abounded with pines and other trees.

The Classical and Geographical Dictionary. ... Revised, with a Recommendatory Preface, by L. E. (1715)

NARYCIA, a town of Greece, in Locris, the country of Ajax Oileus.

Online dictionaries and encyclopedias with entries for Narycia