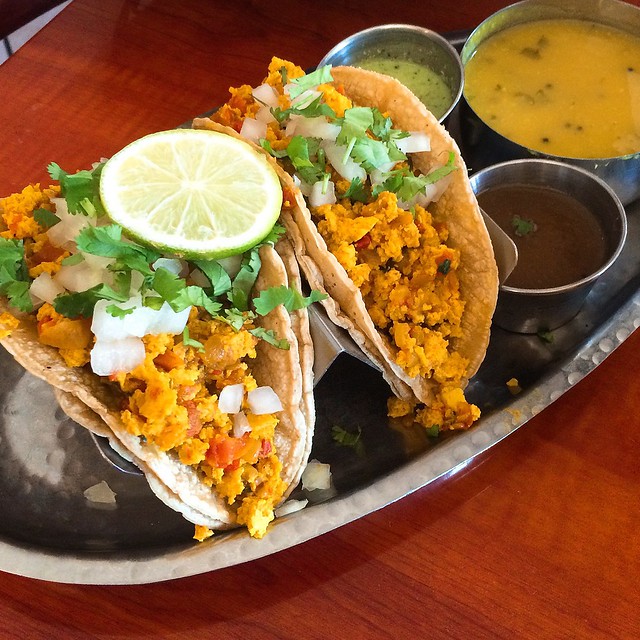 "Nasha" is 2013 Indian teen coming-of-age film directed by Amit Saxena. The film is the Bollywood debut of Shivam Patil and model Poonam Pandey. Upon release, Nasha gained mixed critical response. It cost approximately 4 crore, and grossed a little over 8 crore at the box office.

Printed dictionaries and other books with definitions for Nasha

An Introduction for Students of Food Science and Agriculture by N. L. Kent

Nasha is a thin porridge made from a fermented batter. Sorghum flour is mixed with a starter and water, and left to ferment for 12—16 h. The fermented batter is then diluted with water, cooked, and flavoured with spices or fruit juices.

Report of a Mission to Yarkund in 1873, under command of Sir T[homas] D[ouglas] Forsyth, ... with historical and geographical information regarding the possessions of the Ame̱r of Yarkund (1875)

It is called nasha and is distilled from cumis which is fermented butter milk of ...

The Commercial Products of India (1908)

Being an Abridgement of "The Dictionary of the Economic Products of India." by Sir George Watt

charas is called nasha, before it is made up into the skin packages ready for export to India. It is subsequently freely adulterated with Adulteration, linseed oil and a powder of the dried leaves of the plant.

nasha' (5375), “to remove, depart, carry away.” This verb occurs in all Semitic languages including biblical Aramaic and in all periods of Hebrew. The Bible attests this Hebrew word about 650 times.

Nasha or nakra (nak = the nose) is a continued fever of from three to five days' duration, accompanied by tumefaction of the nasal mucous membrane. It is also a fever of the hot months, being rarely seen except between April and August.

Online dictionaries and encyclopedias with entries for Nasha