Natal appears in the following palindrome (phrase that reads the same backward as forward):

Definition of the adjective natal

What does natal mean as an attribute of a noun?

Natal is a fictional character from the 1962 film Waves After Waves.

"Natal" is a book by Robert Russell.

Phrases starting with the word Natal:

Phrases ending with the word Natal:

View more phrases with the word Natal in thesaurus!

Printed dictionaries and other books with definitions for Natal

NATAL 781 Egypt. The situation both internally and externally had degenerated; the army leaders were accused of incompetence and blamed for the defeat, while civilians demonstrated against the repressive form of the government of the day ...

Encyclopedia of Library and Information Science (1980)

NATAL The Natal Education Department appointed its first organizer of school libraries in 1954. The pattern of development, however, was not modeled on that of the Transvaal, as is the case with most other school library services in South ...

Online dictionaries and encyclopedias with entries for Natal 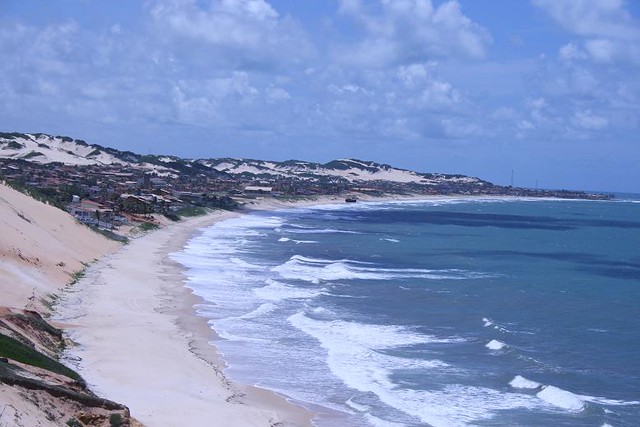