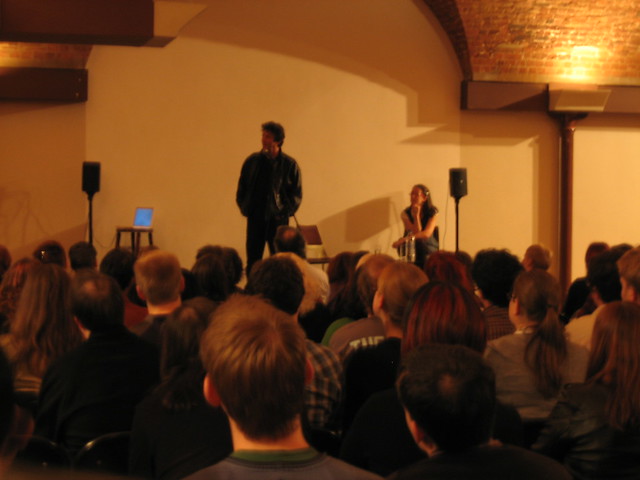 Who is Neil Gaiman?

Neil Gaiman: Neil Richard MacKinnon Gaiman is an English author of short fiction, novels, comic books, graphic novels, audio theatre and films. His notable works include the comic book series The Sandman and novels Stardust, American Gods, Coraline, and The Graveyard Book. He has won numerous awards, including the Hugo, Nebula, and Bram Stoker awards, as well as the Newbery and Carnegie medals. He is the first author to win both the Newbery and the Carnegie medals for the same work, The Graveyard Book. In 2013, The Ocean at the End of the Lane was voted Book of the Year in the British National Book Awards.

In a way, these claims compare favorably to claims like “Neil Gaiman is a popular British-born novelist” (true) and “Neil Gaiman is the head coach of the US national field hockey team, who loathes black T-shirts, and doesn't think that comics are a respectable art” (false, ...

Neil Gaiman is a great writer, and one for whom this kind of exposition is often, shall we say, appropriately Secondary.) For a lot of contempora ry fans of ...

Online dictionaries and encyclopedias with entries for Neil Gaiman

It has always been the prerogative of children and half-wits to point out that the emperor has no clothes. But the half-wit remains a half-wit, and the emperor remains an emperor. (Neil Gaiman)
more quotes...