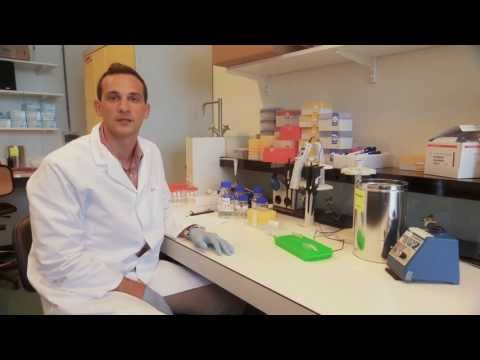 Definition of the noun NELUS

What does NELUS mean as a name of something?

Nelus is a genus of Neuroptera, described by Navás in 1929.

Nelus is a genus of Monacanthidae, described by Whitley in 1930.

Printed dictionaries and other books with definitions for Nelus

The Gentleman and Lady's Key to Polite Literature; Or a Compendious Dictionary of Fabulous History, Etc (1780)

'STHE'NELUs, one of the Greek commanders, and 'an'intimate friend of Diomedes, as also the son of Perseus and Andromeda. Horace. Homer. STHIZNO'BEA, thewise of Proteus king of ...

Nelus (ne'lus), the son of Neptune and Tyro, who, it is said, became King of Pylos . Nell. See Gwynn, Eleanor. Nelson, the capital of a provincial district in New Zealand, at the N. end of South Island, and the mouth of the Maitai, a small river at ...

Online dictionaries and encyclopedias with entries for Nelus

Go to the thesaurus of Nelus to find many related words and phrases!